Jesus Appears to Muslims in Dreams, Conversions and Testimonies (video)

Dreams and Visions, Is God Awakening the Muslim World? 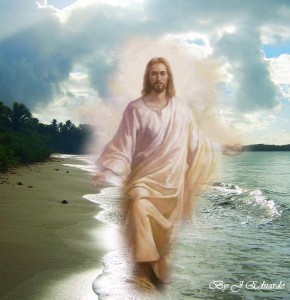 “Your old men shall dream dreams, and your young men shall see visions,” asserts the promise of God from the book of Joel.

Yet some of those men reportedly seeing visions and dreams are neither Jews nor Christians … but Muslims.

What’s more, Middle East evangelists report the dreamers are coming to Christianity because of their visions of Jesus.

According to a CBN report, Christian Middle East evangelist Hazem Farraj’s television program “Reflections” is reaching a large Muslim audience. Farraj told CBN that he hears from Muslims who report having dreams or visions of Jesus.

Tom Doyle, an evangelist, pastor and the E3 Partners Ministry director for the Middle East and Central Asia says it’s true: Muslims are coming to Christianity through dreams and visions.

“Great things are happening in the Muslim world,” Doyle said in an email to WND. “It’s all very unexpected.”

Doyle told WND that he is familiar with Farraj’s program and that Jesus is breaking through where missionaries have not succeeded.

“We’ve been seeing this for 15 years now, where Muslims are no longer Muslims but are Jesus followers,” Doyle said. “It’s someone who is a Christian, someone who is willing to die for Jesus.

“It all started with them with a dream,” Doyle said. “They had a Jesus dream, and some of them had many Jesus dreams. They would seek out Christians after a while because the dreams would get so intense that they wanted an answer.” 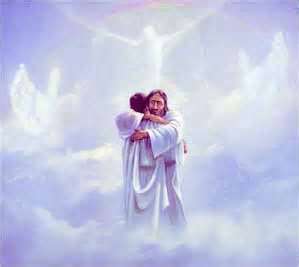 Doyle explains there is still a difficult process involved for a Muslim to convert to Christianity, even for those who have the dreams.

“Nobody goes to bed a Muslim and wakes up a Christian,” Doyle said. “They have a couple of barriers between them and Jesus. They’ve been told that Christians worship three gods. They’re told that the Bible is corrupted. It’s just what they’ve been told, kind of a party line rhetoric.”

“They’re motivated to find a Bible, find a Christian and ask what this means. Ninety-five percent of the Muslims who are now Jesus followers say that they were led to Christ by someone explaining the dream to them,” Doyle said.

Doyle says he wrote a book called “Dreams and Visions,” in which he recorded a series of real stories from Muslims who follow Christ and who did so because they had a dream about Jesus. He adds that the phenomenon is taking place in Saudi Arabia, Iran, Egypt, Syria and on the West Bank.

Doyle says he knows of one Muslim who was on a hajj, a pilgrimage to Mecca, and he had a daytime vision of Jesus. 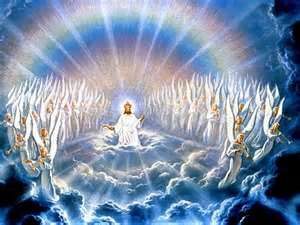 “I met a man yesterday who said he saw a Jesus dream and he didn’t know what to do with it, so he got deeper into his Muslim faith,” Doyle said. “Then he went to Mecca on the hajj, and on the first time around the Kabah, he saw a vision of Jesus standing in front of him.”

“This man is getting baptized in the next few weeks,” Doyle said.

Doyle believes that the phenomenon will continue and that the stories are taking place in countries that the West believes are bad and dangerous places.

Former PLO operative turned Christian and peace activist Walid Shoebat says he believes Jesus is compensating for the weaknesses of the Western Church.

“I had first doubted the countless stories of Muslims becoming Christian as a result of dreams until I met some of them and heard their testimonies,” Shoebat said. “My conclusion to this phenomenon is that Christ succeeds where the church fails.”

Doyle agrees. He says Jesus should get the credit. 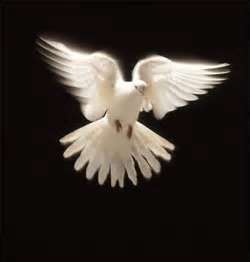 “It is a real Divine intervention. That is for sure,” Doyle said.

Shoebat, a former radicalized Muslim, says he didn’t come to Christ through such a dramatic event, but through a personal journey.

“I must say that Jesus did not appear to me in a dream, but He did take me on my challenge as I prayed to the God of Abraham, Isaac and Jacob to show me the problems in the Bible,” Shoebat explained. “Was the Bible corrupt? That was my question to God.”

Curiosity caused Shoebat to turn to the Scriptures.

“I finally read the Bible for myself in order to poke holes in Christian theology, but God’s Word did not return void,” Shoebat said. “It was as a hammer slamming into an anvil, and I finally broke under a power that cannot be explained by human hands.

“By the time I read through the countless predictions in the Bible in which God had laid out the future of Israel from Jeremiah to Joel and how intricate and accurate this manuscript was, I had to come to terms with reality,” Shoebat said.

Shoebat adds that he discovered it wasn’t the Bible that was corrupt. 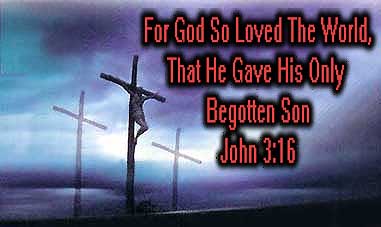 “Indeed, the Bible was corrupted by man, for the Quran was that corruption. ‘The corruptors,’ I concluded, were the ones who always accused the Bible of corruption,” Shoebat said.

Shoebat is clear that he believes the Western Church is missing a great opportunity to win Muslims to Christianity.

“The 10/40 window is not on the radar of the Western church. Tourists and Christian pilgrims rarely would witness to us when they visited the Holy Land out of fear and respect to Islam,” Shoebat said. “Even in the West, I had had many occasions where I probed Christians to express their views about Islam, and they mostly where reluctant to say anything. They were easily repelled by our sarcastic comments about the Trinity and how the Bible was supposedly corrupt.”

Shoebat adds that God’s promises to Israel are also evidence of the truth of Christianity.

“I had found out from the Bible that God loves agreements. I had made a deal with Him to show me the truth and that I would do whatever He commands me to do. The volume of evidence from so many verses cannot be expressed here, but [there is] one word I concluded from the Bible that proves its caliber,” Shoebat said. “That word is Israel. He had promised to bring them back in unbelief and then to take away the heart of stone and give them a heart of flesh. Today many hate 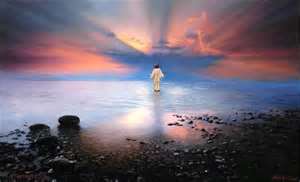 Israel, exactly as the Bible predicted, yet we must await God’s plans to be carried out by Him, and in due time, Israel, God’s glory and His testimony to the Gentiles, will shine and come to pass.

“God’s timetable is not man’s timetable, and His ways are not our ways. I learned from the Bible to see things in God’s perspective and not ours,” Shoebat continued. “The bottom line for me was what the Lord Jesus Christ said ‘you shall know them by their fruits.’ Islam brought bloodshed, and Christianity brought light.”