Conservatives have railed against left-wing media bias for years. It’s one thing for someone like Rush Limbaugh to criticize Big Media as biased. But it is far more damning when another liberal blasts the left-wing media for being intolerant. So consider this recent comment by liberal columnist and commentator Juan Williams, who was fired by National Public Radio in 2010:

“I always thought it was the Archie Bunkers of the world, the right-wingers of world, who were more resistant and more closed-minded about hearing the other side. In fact, what I have learned is, in a very painful way — and I can open this shirt and show you the scars and the knife wounds — is that it is big media institutions who are identifiably more liberal to left-leaning who will shut you down, stab you and kill you, fire you, if they perceive that you are not telling the story in the way that they want it told.” 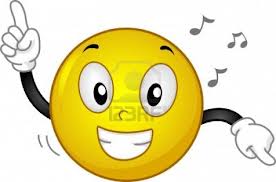