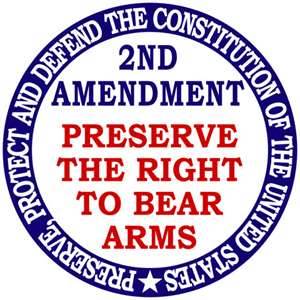 Viva Walmart! As you all should know by now if you read this blog, someone told a story yesterday saying that WalMart Suspends Ammo Orders Pending Gun Control Decision (Update-WalMart says: Info inaccurate.”) < http://blog.beliefnet.com/watchwomanonthewall/?p=22425 >  on January 14, 2013.  Rush even mentioned it on his radio program yesterday, so many conservatives were taken in by the falsehood, needlessness to say.  It created a firestorm of outrage by conservative pro-constitutional patriots.  At 1:02 AM (early this morning, Jan. 15, 2013) I found out the REAL truth and published it as an update to the inaccurate article :WalMart Suspends Ammo Orders Pending Gun Control Decision (Update-WalMart says: Info inaccurate” . I strive to be the most accurate that I can be.  And when I make a mistake, I not only publish it, I make it as obvious as I possibly can, unlike your local newspapers and the infamous New York Times who makes amends with a little, barely noticeable tiny square on page E-12 of some future news edition.  I beg your pardon.  I’m only human and humans are not perfect, but those of us who strive to be honest and decent admit our errors we do all we can to make up for our human frailties.  Frankly, I like Walmart and am so glad to hear the good news about Walmart and all they intend to do for the 2nd Amendment, and even more for our returning vets (Read below).  So I say, KUDOS TO WALMART!  VIVA WALMART!  –  Donna Calvin – January, 15, 6:53 PM

Walmart is one of America’s greatest success stories. Not surprisingly, it has been relentlessly attacked by virtually every left-wing outfit. Today it deserves our appreciation.

Addressing the National Retail Federation’s annual conference, Walmart CEO Bill Simon made two major announcements. Walmart will purchase an additional $50 billion of American-made products over the next 10 years in an effort to support American manufacturing and create jobs here at home.

In addition, Walmart is promising to hire more than 100,000 honorably discharged veterans over the next five years. Simon said, “Veterans have a record of performance under pressure. …They are leaders with discipline, training, and a passion for service. There is a seriousness and sense of purpose that the military instills, and we need it today more than ever.” 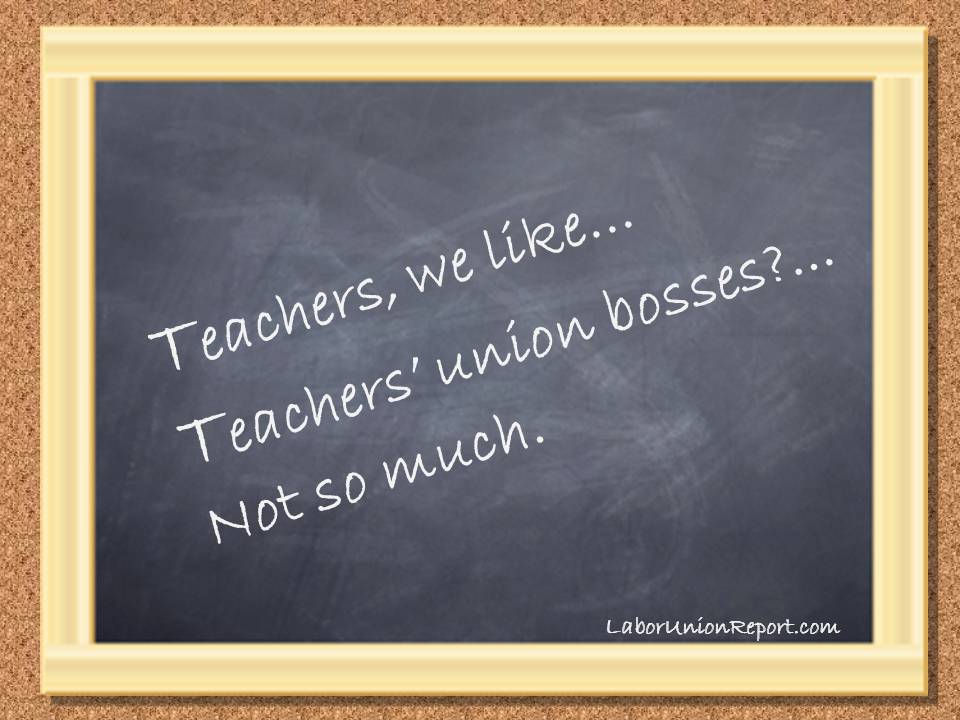 Time Machine: The Truth Behind Teachers Unions
archives most recent
More from Beliefnet and our partners
previous posts