Calvin’s Commentary: Why is no one asking, is this ‘Paycheck Fairness Act’ Constitutional? Oh, I forgot, the Constitution isn’t recognized by the Democratic Party and it’s two Democrat women that have introduced this legislation. Mea culpa!  Forgive me for asking.  And how dare me!  This will create jobs for future government positions that will need to be filled in the Department of Labor who will be charged to enhance outreach and training efforts to eliminate pay disparities and establish a grant program to strengthen salary negotiation — bigger government with more power — of course the Dem’s love it!  Power to the Dems!  Little wonder in Obama’s Inaugural address, he said a priority in his current term would be effectively closing the pay gap.  Grow government!  Power to the Dems!  ▬ Donna Calvin ▬ Thursday, January 31, 2013

Senator Barbara A. Mikulski and Congresswoman Rosa DeLauro, both Democrats, said their legislation is aimed at closing the pay gap between men and women and would also address loopholes in the 1963 Equal Pay Act.

Currently, the law allows employers to sue or otherwise punish employees for sharing their salary information and women still make just 77 cents on their male counterpart’s dollar, according to Sen. Mikulski’s office

In President Barack Obama’s Inaugural address on Jan. 21, he said a priority in his current term would be effectively closing the pay gap. During the first few weeks of his first term, Obama’s signed the Lilly Ledbetter Fair Pay Act, which overturned the 180-day statute of limitations for women to contest pay discrimination.

Mikulski and DeLauro said the Paycheck Fairness Act would also allow women to seek punitive damages for pay discrimination, establish a grant program to strengthen salary negotiation and other workplace

skills and require the Department of Labor to enhance outreach and training efforts to eliminate pay disparities.

FREE Watchwoman on the Wall notifications and newsletter
Sign up at
http://groups.yahoo.com/group/WordWarriorette/
Receive ONE EMAIL A DAY with synopsis of new Watchwoman posts 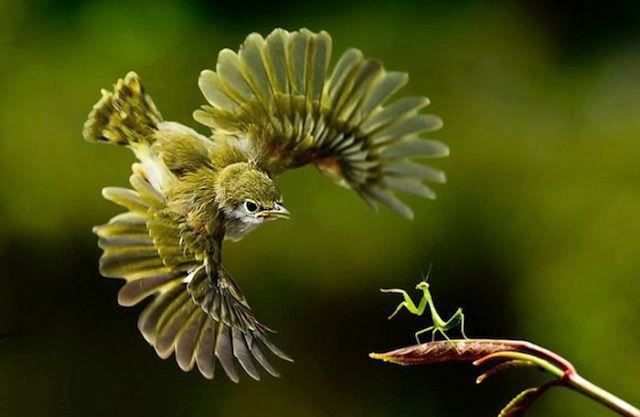