What every legislator – and citizen – needs to know.

See below for text transcript:

Fact #1 – Vice President Joe Biden will present his recommendations for new gun control legislation tomorrow. But according to a new poll by Gallup, there is relatively little public demand for additional restrictions to our Second Amendment rights.  The poll found that just 38% of adults are dissatisfied with current gun laws and want stricter legislation. Forty-three percent of the public is satisfied with current laws, while another 5% is dissatisfied and wants less strict laws. That’s 48%-to-38% against new laws limiting Second Amendment freedoms. – Gary Bauer, American Values free newsletter, “Public Satisfied With Gun Laws”, Monday, January 14, 2013, VISIT AMERICAN VALUES

Fact #2 – Meanwhile: Never forget what the Mayor of Chicago, the murder capital of the world, Rahm Emanuel said (a gun-control promoting leading Democrat — and don’t forget that Chicago has the strictest gun-control laws in the USA): “You never want a serious crisis to go to waste. And what I mean by that is an opportunity to do things you think you could not do before.”    The gun and power grabbers have in the past and continuing in the USA today want to take all your power from you — and that is your right to bear arms — to destroy the U.S. Constitution that has made America great for over 250 years! Once they have your guns, they will come for you and anyone else they think is their enemy!  No one will be safe from their abusive power! 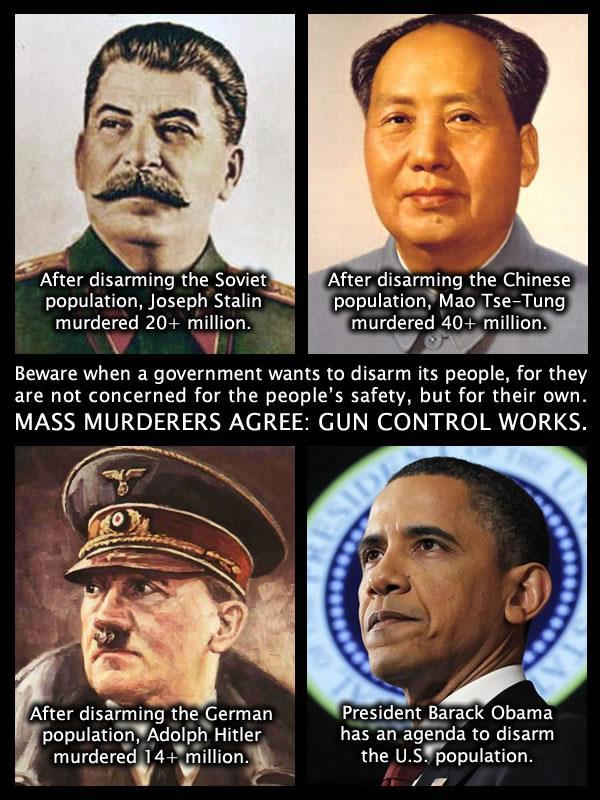 In the wake of December’s horrific mass shooting at Sandy Hook Elementary School in Newtown, Connecticut, Vice President Joe Biden is chairing a panel of experts that will make gun-control recommendations to President Barack Obama by the end of the month. The president has said that enacting new restrictions on guns will be one of his highest priorities.

No one wants to ever again see anything like the senseless slaughter of 26 people – including 20 children – at a school. But as legislators turn toward creating new gun laws, here are five facts they need to know.

1. Violent crime – including violent crime using guns – has dropped massively over the past 20 years.

2. Mass shootings have not increased in recent years.

Despite terrifying events like Sandy Hook or last summer’s theater shooting in Aurora, Colorado, mass shootings are not becoming more frequent. “There is no pattern, there is no increase,” says criminologist James Allen Fox of Northeastern University, who studies the issue. Other data shows that mass killings peaked in 1929.

3. Schools are getting safer.

4. There Are More Guns in Circulation Than Ever Before.

Over the past 20 years, virtually every state in the country has liberalized gunownership rules and many states have expanded concealed carry laws that allow more people to carry weapons in more places. There around 300 million guns in the United States and at least one gun in about 45 percent of all households. Yet the rate of gun-related crime continues to drop.

While many people are calling for reinstating the federal ban on assault weapons – an arbitrary category of guns that has no clear definition – research shows it would have no effect on crime and violence. “Should it be renewed,” concludes a definitive study, “the ban’s effects on gun violence are likely to be small at best and perhaps too small for reliable measurement.”

The Sandy Hook Elementary School shooting is as horrifing a crime as can be imagined. It rips at the country’s heart and the call to action is strong and righteous. But as Joe Biden and his panel of experts consider changes to gun laws and school-safety policies, they need to lead with their heads and not just their hearts.

Over the past dozen years, too many policies – the Patriot Act, the war in Iraq, the TARP bailouts – have been ruled by emotion and ideology.

Passing sweeping new restrictions on Second Amendment rights won’t heal the pain and loss we all feel but just may create many more problems in our future. 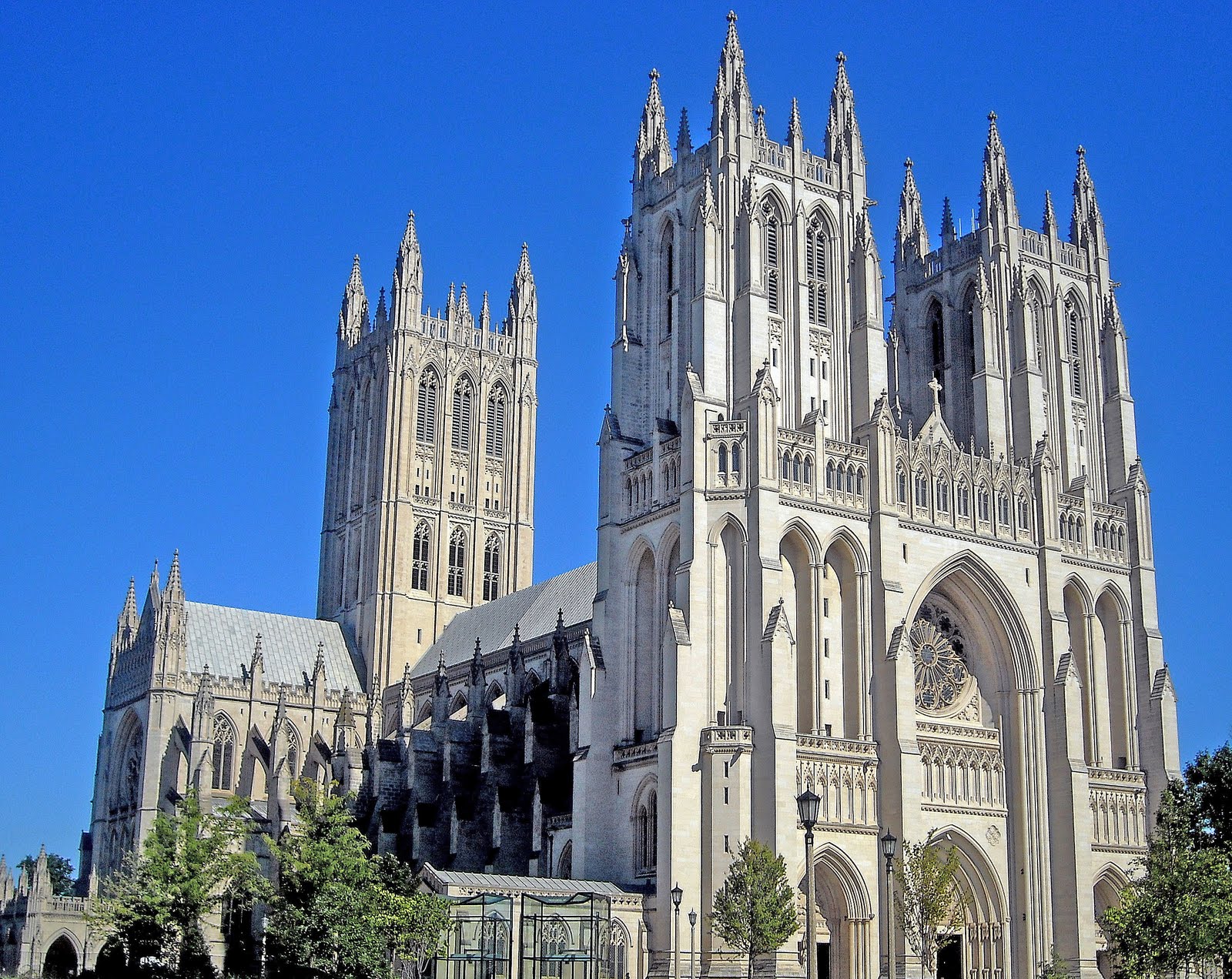