The Math of the Biden vs. Ryan Vice Presidential Debate: October 11, 2012 at
Centre College in Danville, Kentucky

Since many readers still believe the liberal news media, let me start with CNN’s Breaking News Alert, part of that bogus conduit.

Ryan repeatedly criticized the Obama administration as taking the nation in the wrong direction by hindering economic recovery and weakening its influence around the world. Biden called several of Ryan’s remarks “malarkey” and challenged Americans to trust their common sense when judging proposals by the Republican challengers.

Forty-eight percent of registered voters who were watching the debate say Ryan won, while 44% say Biden won, according to a CNN/ORC International Poll. The sampling error was +/- 5%. 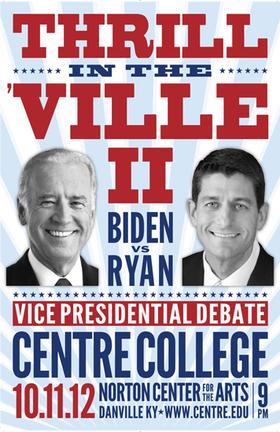 When CNN (a Communist News Network) concedes that Paul Ryan won, I think every human being with half a brain on planet earth should agree! Ryan won!

Since we were on the air last night from 10 PM to 12 midnight, on Pastor Ernie Sanders’ program, “What’s Right, What’s Left, The Voice of the Christian Resistance,” on 1220 AM, on the web at

I watched about an hour’s portion of the debacle, I mean debate, at the WHKW Christian Radio Salem Station in Independence, Ohio, taking notes and jotting down what I knew about the topics introduced by the overly obviously biased moderator, Martha Raddatz.

We knew of Raddatz’s bias going into last night’s debate since we learned in spite of ABC Disney’s best efforts to keep it under wraps, that Barry Obama (a.k.a. Barry Soetoro – The Messiah – Commander in Grief – Community Organizer – and various other identifying nom de plumes depending on his whereabouts and current status, applied as needed) had attended Raddatz’s wedding in 1991. Subsequently, Barry Obama appointed Raddatz’s groom, named Jay Genachowski, who currently is just another ex of her’s since 1997, to be included in a high position in his current administration. Genachowski is Barry Obama’s Chairman of the FCC – Appointed June 29, 2009 by Obama.

I reported this recently on Watchwoman on the Wall and you can read more at:
http://blog.beliefnet.com/watchwomanonthewall/2012/10/abc-news-scrambles-to-downplay-obamas-attendance-at-vp-debate-moderators-wedding.html#ixzz2984emiN1

SO NOW, WHAT WAS MY TAKE ON THE DEBATE AND WHAT DOES MATH HAVE TO DO WITH IT? 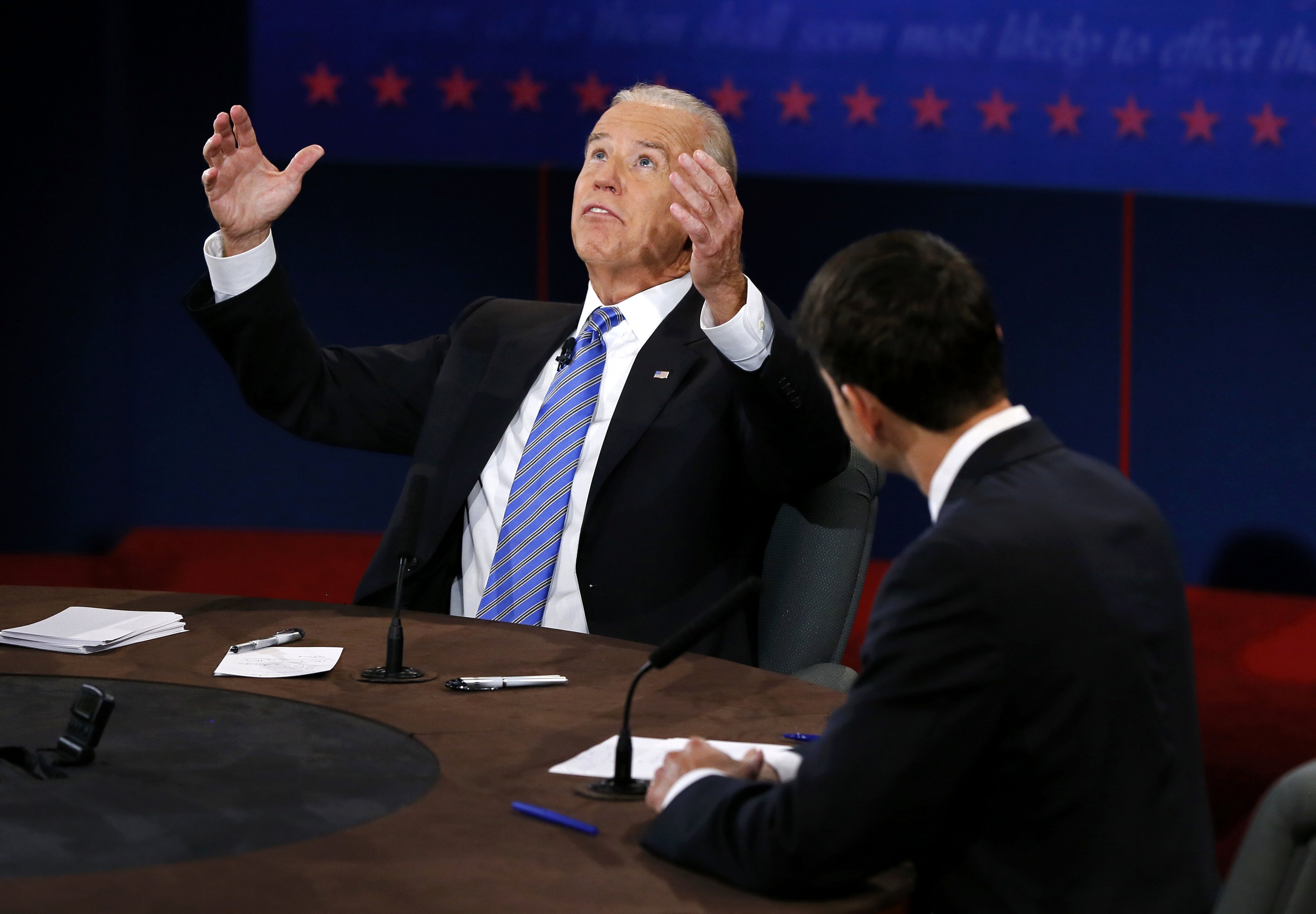 Biden was a curmudgeonly, angry old man who was rude and disrespectful. His smirks and grins were deplorable, but worse was his mouth he couldn’t control. He interrupted Congressman Paul Ryan 82 times!

Even more biased was Raddatz who appeared to be the third member of the debate rather than a moderator. My guess is that her Democrat socialist buds warned her that she had marching orders to make certain the debate turned out to be a losing situation for the Republicans. The commie Dems wanted a bottom line result. They wanted the bellicose Biden bullying Ryan into abject confusion, leading him off topic and in circles, inducing rage, thereby making sure Ryan lost. My inner spirit tells me they warned her that she had better produce the desired results.

They didn’t want another negative outcome following Jim Lehrer’s moderation of the Presidential Debate on October 3 with a resound tromping by Mitt Romney over Barry Soetoro boosting Romney’s poll numbers to go up! Raddatz knew she would be in serious trouble with her communist comrades in the media if she didn’t bring home the victory!

I’m not sure who interrupted Paul Ryan more often, Raddatz or bullying Biden. Actually, brazen Biden did, because Raddatz did it 31 times. Totally she interrupted the two 50 times – mostly to save Biden’s buttinsky – you know what their Dem symbol is – and Biden and Raddatz acted like their symbol.

Mr. Ryan didn’t get rattled, fortunately, and continued to explain Presidential nominee Mitt Romney’s and his positions as best he could with the constant interruptions – 113 times in 90 minutes. It’s difficult to make a point when you’ve been interrupted a total of 113 times between the other two Democrats he was debating, if you count both Biden and Raddatz. (And I do!)

So let’s break it down …

Bellicose Biden got 1 minute and 42 seconds more time in the debate than Ryan.

I don’t know how much time Raddatz rattled on and on so I can’t assess this completely honestly, but … lets, just take what I do know.

Consider that Mr. Ryan had half the time of the 90 minutes, that’s 45 minutes, minus the 1 minute and 42 seconds that was bonused to Biden. 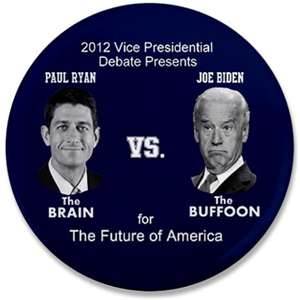 Imagine if the White House press corp hacks interrupted the Obamanation every 25 seconds when he was giving a press conference what would happen?

They’d be thrown out and never invited back into the White House again!

How would you or anyone else ever be able to get their point across being interrupted every 25 seconds of every minute you spent speaking?

Congressman Ryan did a heroic job under dire circumstances surrounded by malevolent enemies. Not only was Biden and Raddatz against him, he was in enemy territory. Just about all of the colleges in the USA, almost without exception, are manned by liberal, communist professors who brainwash all their students to believe in social justice, socialism, Marxism and communism.

That’s why the biased, Progressive-skewed Commission on Presidential Debates picks not only the moderators, but the locations…

That is why I offer my highest and sincerest “Congratulations to Mr. Ryan.”

I hope, Mr. & Mrs. America, you make Paul Ryan the next vice-president of the United States of America!

If he did this good in a showdown with radical Raddatz, bellicose Biden and the lousy liberal location, imagine how good he can do facing off with the enemies of the USA he will meet in challenging confrontations as Vice President.

Certainly much better than the apology tours of the current president and the blundering Biden! 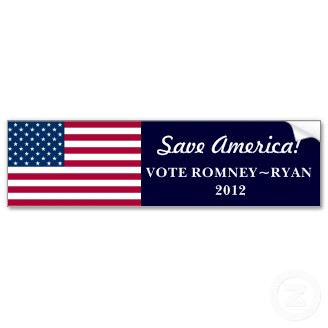 DISCLAIMER: Beliefnet puts paid advertisements on “Watchwoman on the Wall” blog site including some that would never be approved of by the King James Bible, Pastor Ernie Sanders of Doers of the Word Church, What’s Right-What’s Left Radio Ministry, the Voice of the Christian Resistance, Geauga County Right to Life and Donna Calvin.  We at www.WRWL.org do not condone, endorse, adhere to, practice or believe in many of the topics and some of what other bloggers promote or their religions at Beliefnet.  However, Mrs. Calvin has no control of what Beliefnet displays.   She blogs at Beliefnet because she is in the missionary field ministering to true believers posting articles and commentaries informing pro-life, conservative Christians of recent anti-Christian acts and hostile legislation to God’s Agenda and His Will for the world.  Hopefully, unbelievers will read these along with the salvation message of Jesus Christ as written in the Gospel of John, Chapter 3, according to the King James Bible, and be saved.  A missionary must go into the unbelievers’ territory to reach them.  Her mission is to Proclaim Warning to a Nation that has forgotten their Lord and Savior Jesus Christ, the only Truth, the Life, and the only Way to the One God the Father. (Posted 10/12/12) 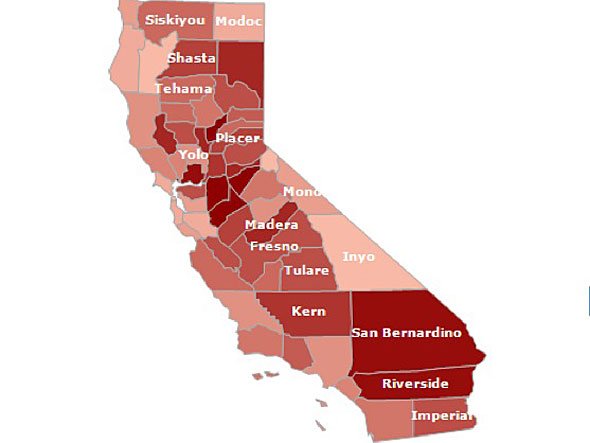 We've Gotten To The Bottom Of The Mysterious Jobless Claims Report!
archives most recent
More from Beliefnet and our partners
previous posts