My very favorite is the last one! 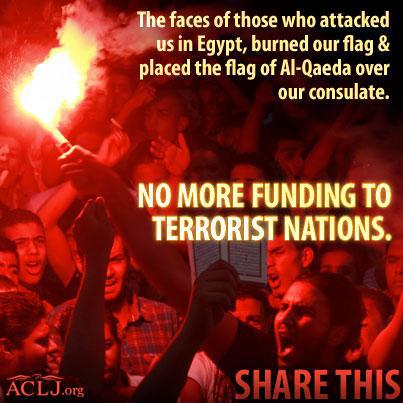 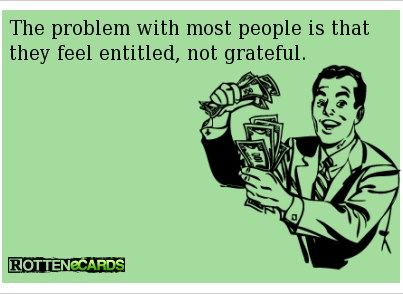 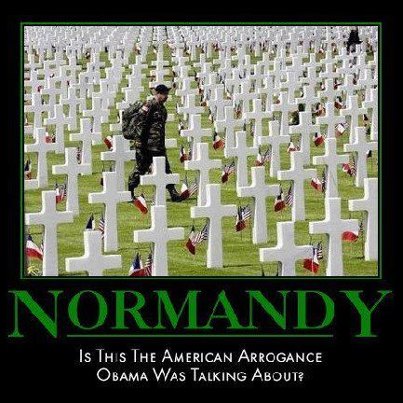 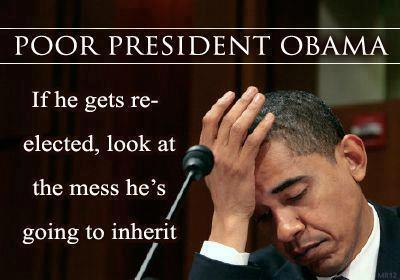 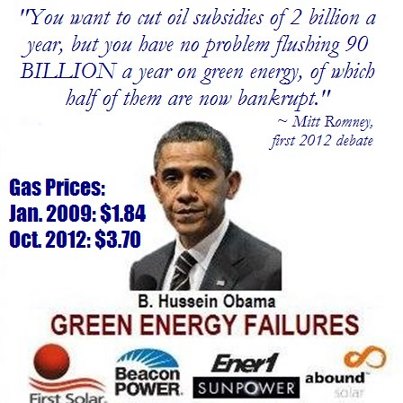 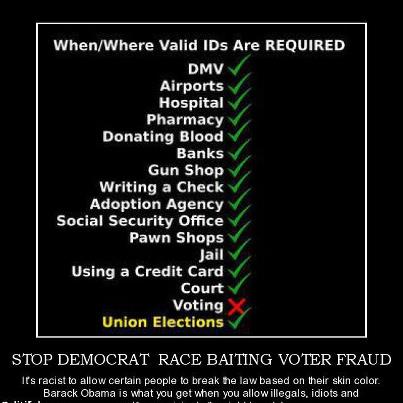 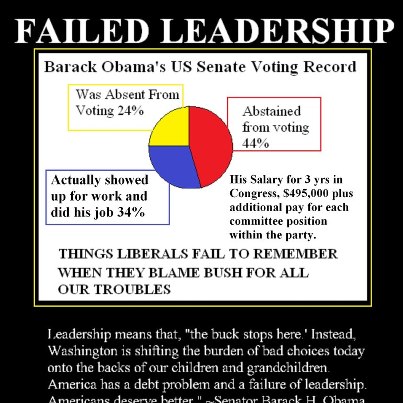 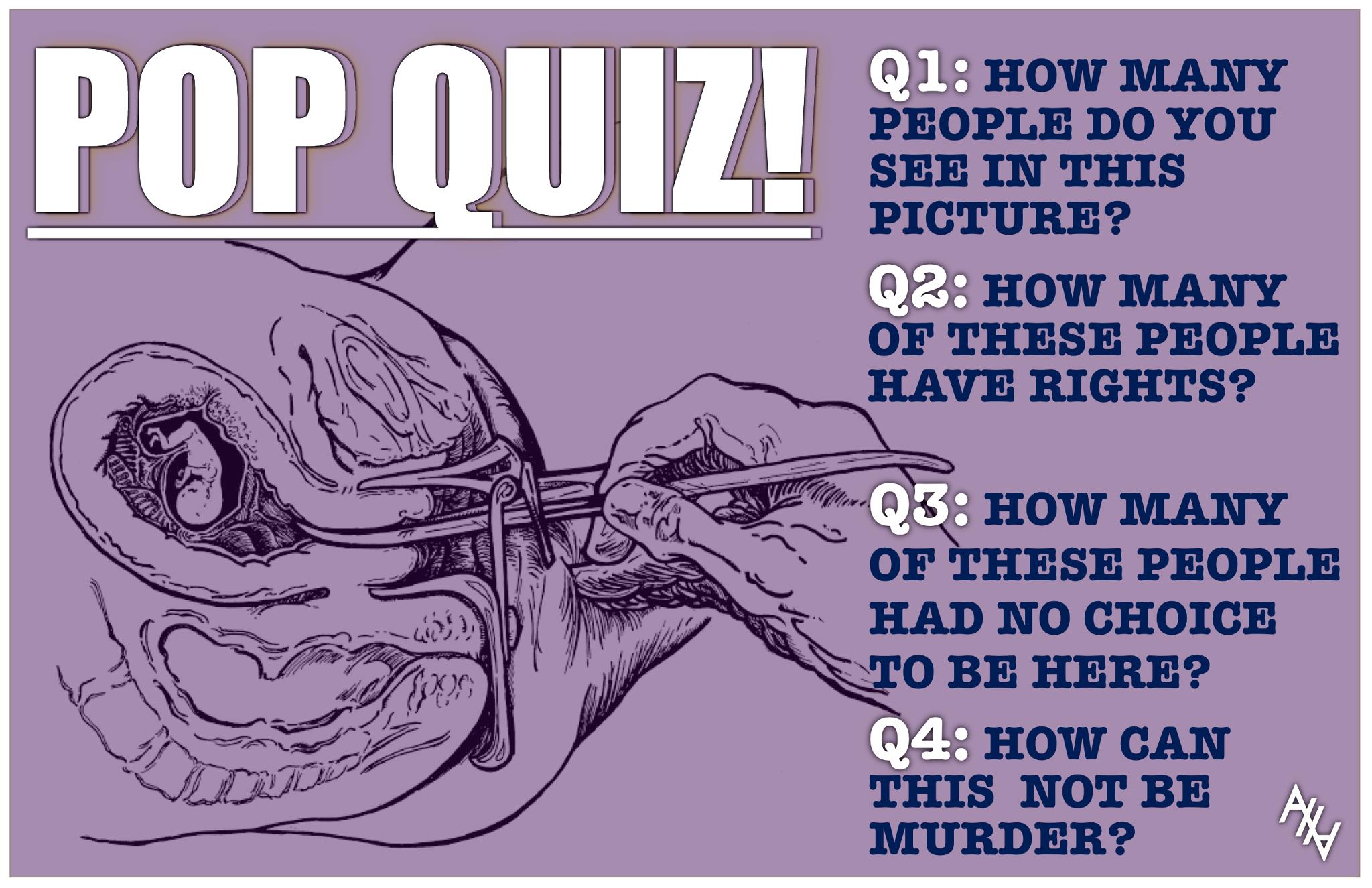 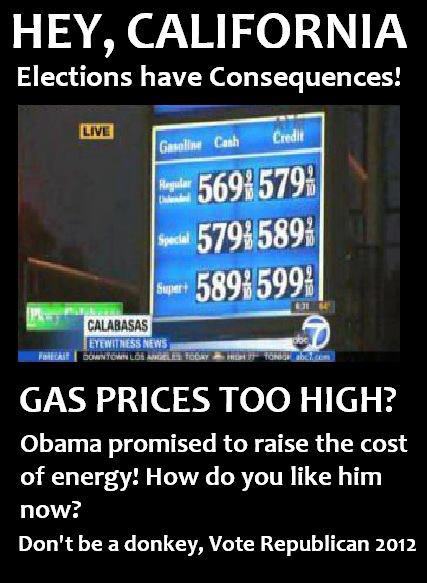 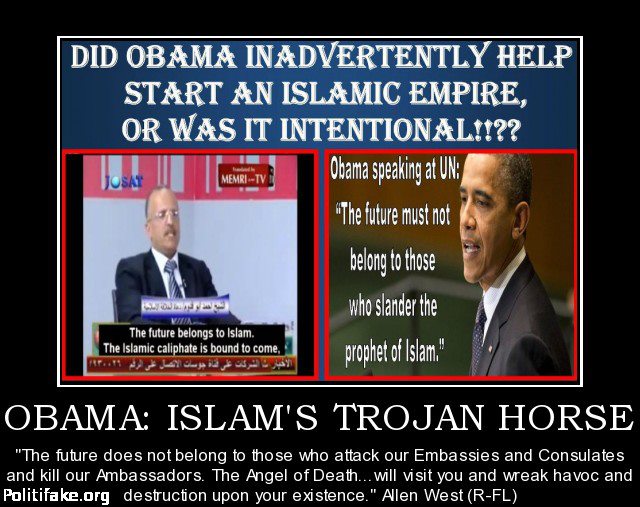 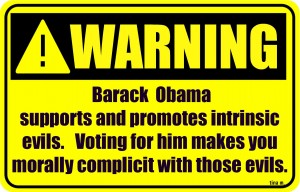 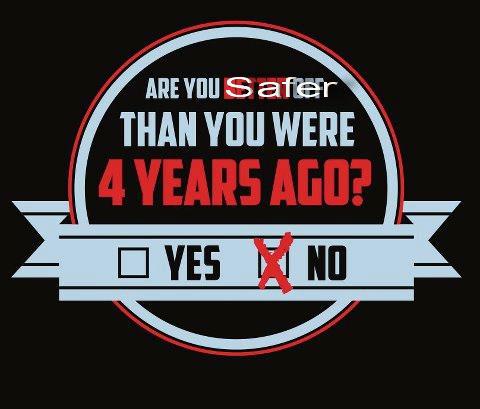 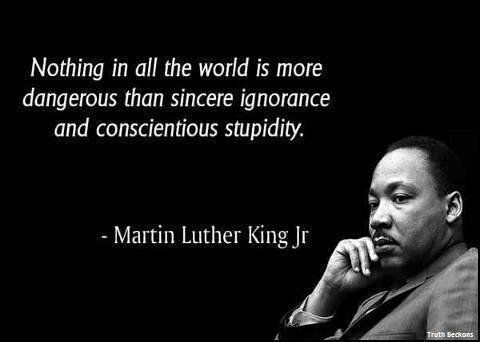 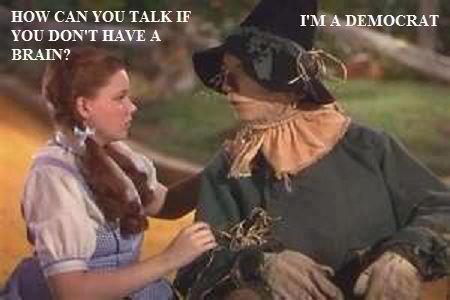 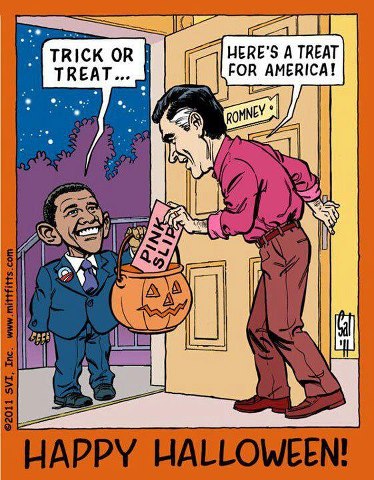 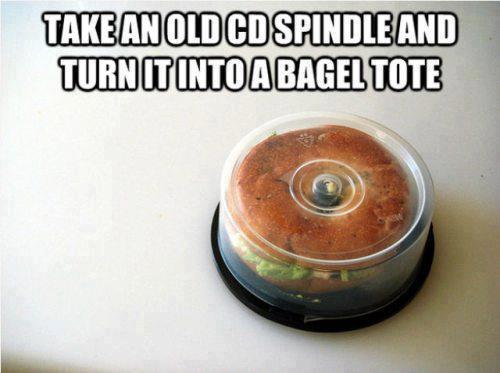 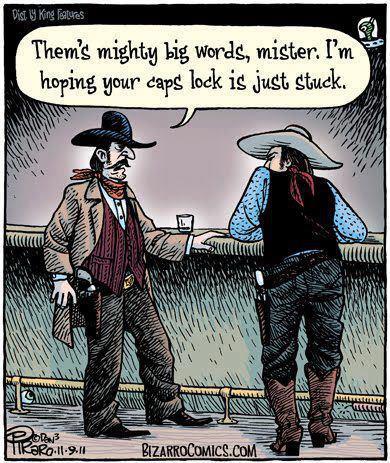 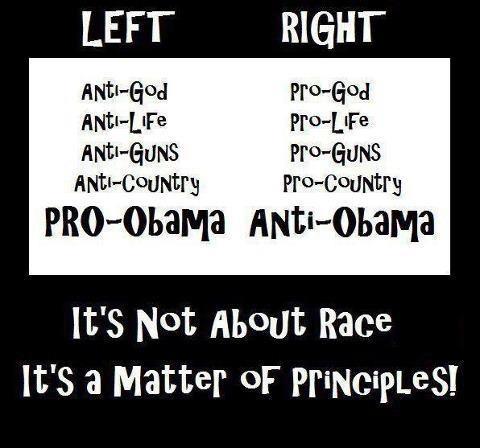 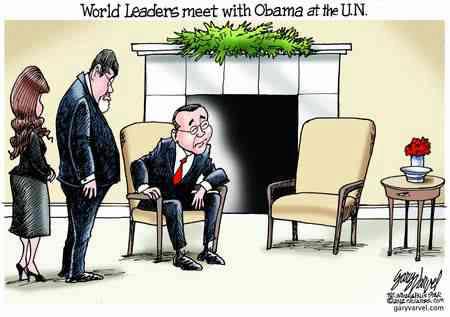 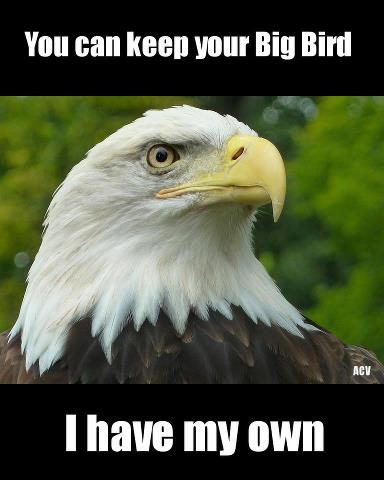 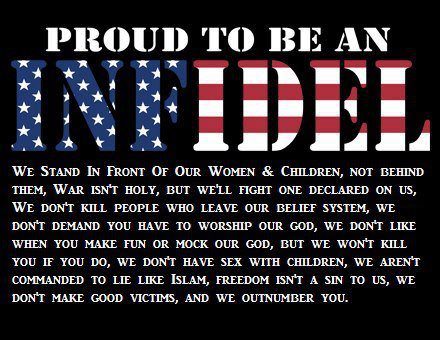 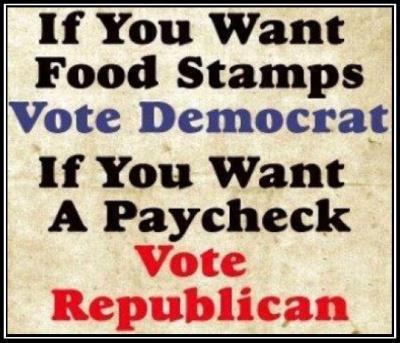 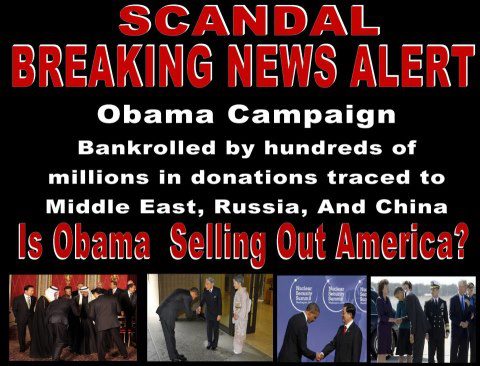 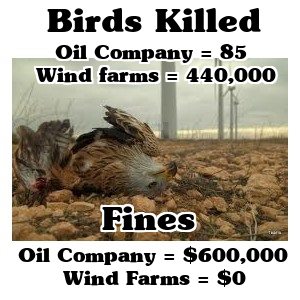 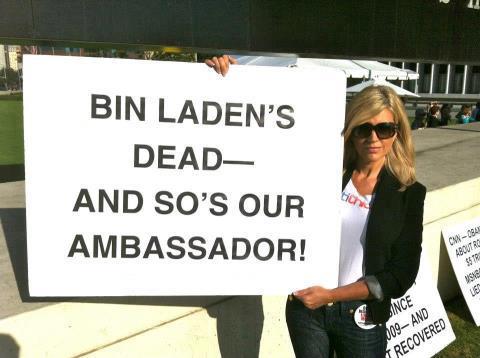 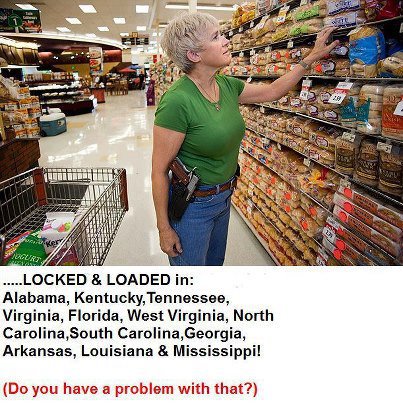 Calvin’s Commentary: Does anyone else see the relationship between the last two pictures? Well, if you don’t, here’s the relationship that I see…..In the 2nd last picture, we see a woman holding a sign saying that both Ambassador Stevens from our consulate in Benghazi, Libya, is dead because terrorists murdered him because he was protected(?) by unarmed U.S. former Navy Seals, Tyrone S. Woods and Glen A. Doherty, who were also murdered – they never stood a chance without ammunition. We know Bin Laden is dead because armed military Seals shot him with firearms loaded with live ammunition – (and we thank God everyday for that victory)! Now for the relationship – In the last picture we see a woman in a Supermarket who is armed. I would bet dollars to donuts her gun is loaded! Why? Because she is 100% smarter than the idiots who order our U.S. Military to be unarmed. This woman is less likely to be murdered by a crazed terrorist hell-bent on murdering Americans than our two men in Benghazi, Libya, who could not defend Ambassador Stevens they were charged to protect. Recall, too, Ft. Hood, Texas? This armed woman in a Supermarket is far less likely to be killed than were the 13 murdered by the Muslim Terrorist, Nidal Malik Hasan, on November 5, 2009, – (one victim was pregnant, so it’s actually 14) – and don’t forget that 30 more were wounded because like Woods and Doherty in Benghazi, these military personnel at Ft. Hood were also unarmed. When is the U.S. Commander in Chief going to order his military be armed at all times! For the sake of sanity, God and country, arm the military with live ammo! How many dead troops will it take for the Pentagon and the idiots in DC to wake up??? There’s no hope at all with B. Hussein Obama in charge! (Oh, and by the way, B. Hussein plans to run the footage of our armed U. S. Military Seals taking out Bin Laden two days before election day {that would have been condemned by the Obama-ogling media if it had been Bush, but we’ll just let that slide by without comment} but I adjure you, please remember, that Ambassador Stevens is still dead and that he and others from the U.S. Consulate begged B. Hussein Obama for help for days prior to the attack and riots that resulted in the murders, but he was told to ‘stand by.’) The Canadians were up to speed, they not only pulled out their diplomats out prior to 9-11-2012, but kicked Muslim diplomats out of Canada.  ▬ Donna Calvin ▬ Tuesday, October 9, 2012

DISCLAIMER: Beliefnet puts paid advertisements on “Watchwoman on the Wall” blog site including some that would never be approved of by the King James Bible, Pastor Ernie Sanders of Doers of the Word Church, What’s Right-What’s Left Radio Ministry, the Voice of the Christian Resistance, Geauga County Right to Life and Donna Calvin.  We at www.WRWL.org do not condone, endorse, adhere to, practice or believe in many of the topics and some of what other bloggers promote or their religions at Beliefnet.  However, Mrs. Calvin has no control of what Beliefnet displays.   She blogs at Beliefnet because she is in the missionary field ministering to true believers posting articles and commentaries informing pro-life, conservative Christians of recent anti-Christian acts and hostile legislation to God’s Agenda and His Will for the world.  Hopefully, unbelievers will read these along with the salvation message of Jesus Christ as written in the Gospel of John, Chapter 3, according to the King James Bible, and be saved.  A missionary must go into the unbelievers’ territory to reach them.  Her mission is to Proclaim Warning to a Nation that has forgotten their Lord and Savior Jesus Christ, the only Truth, the Life, and the only Way to the One God the Father. (Posted 10/09/12) 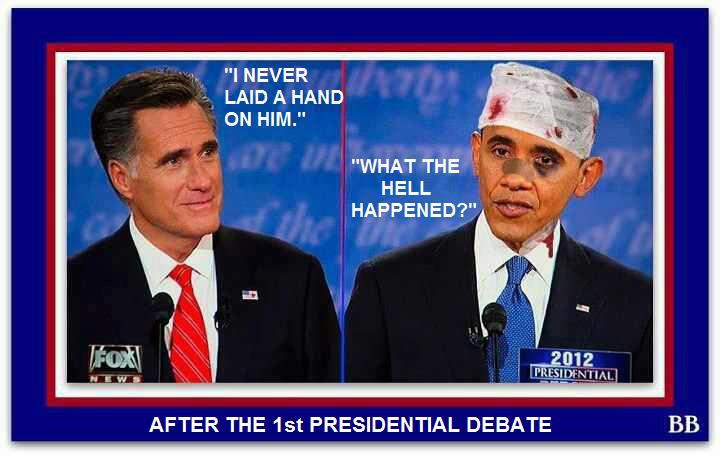 Turn off the lights, the party's over...
archives most recent
More from Beliefnet and our partners
previous posts