Item #1 – (a.) Hustler publisher endorses Obama (b.) Says “iodine deficiency” is the cause of religion.

In an interview with Reihan Salam for Vice magazine, pornographer Larry Flynt reveals that he’s now a hardcore supporter of President Obama’s just two years after calling Obama an “ineffectual wimp” for giving in too much to Republicans.

“I think President Obama has overperformed,” Flynt says. “He got handed on his platter when he became president more than any president in history ever had to deal with…. I think he’s done a marvelous job.”

In the wide-ranging interview with Salam, Flynt talks about his brief but “profound” religious experience in the 1970s, as well as his views on why pornography is good for society.

“I did have a very profound religious experience,” Flynt said. “I sought out a psychiatrist immediately after it happened to me.”

“This is largely thought to be because of an iodine deficiency in your diet,” Flynt recalls his psychiatrist telling him.

“[My psychiatrist] showed me a whole map of the world that shows where stronger iodine deposits were in the salts, you know, and there was always a higher degree of manic-depressive people who live in those particular areas. So he said said there’s definitely a correlation between the iodine and the salt and the manic-depressive, you know, and the use of lithium as treatment,” Flynt replies.

Asked by Salam if the prevalance of pornography has degraded or improved relations between men and women, Flynt says: “I think it changes it for the better. One thing that pornography does, that people don’t realize, is that it desensitizes people” to sex.

See Article and Video Below: Flynt’s magazine recently photoshopped conservative female commentator S.E. Cupp into an explicit photograph because the magazine disapproves of her political beliefs.

S.E. Cupp on The View

Even the ladies of The View rally around S. E. Cupp in the wake of Hustler’s gross “satire”  objecting to what pig-pen Flynt did to a conservative lady, S.E. Cupp. 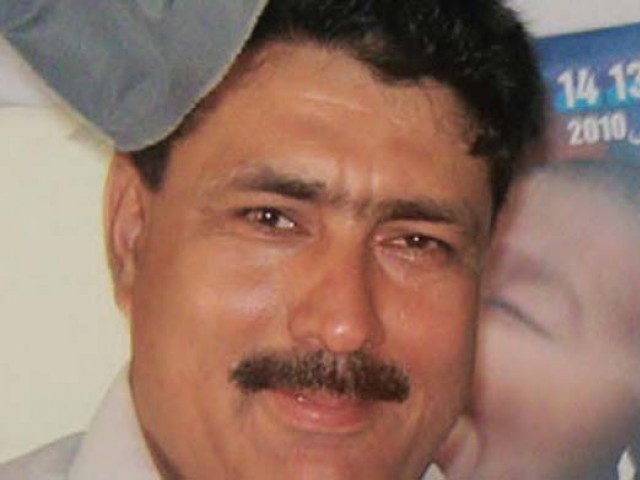