If it’s wrong at Penn State, why is it okay at Planned Parenthood?

by Steven Aden, Senior Counsel with the Alliance Defense Fund

An institution once held in high esteem by the public has been shamed by revelations that it failed to report sexual abuse against children. Despite knowledge by its officials that sexual predators were victimizing children, they swept it under the rug. Now that the news media has brought this to public attention, the institution is facing well-placed anger and demands for justice. Highly placed officials have been forced out. The federal government is investigating whether the refusal to report this child sexual abuse violated federal laws that apply because of reporting requirements attached to the large amounts of federal funding. An excellent public image just one week ago has now been justifiably tarnished as people rethink their support for an institution that could effectively facilitate sexual abuse against children.

I’m speaking of Penn State. But this should also describe Planned Parenthood.

A fourteen year old Ohio girl is impregnated by her twenty-two year old soccer coach, a man that she and her parents trust. The coach knows that he needs to get this “problem” taken care of as quietly as possible since the pregnancy is now proof of his statutory rape – repeated statutory rape, in fact, that began almost a year earlier. He turns to Planned Parenthood and they don’t let him down. With no questions asked, the Planned Parenthood clinic allows him to sign for the minor’s abortion in place of her mother and father and to speed up the process and perform the abortion quickly in violation of the state’s 24 hour waiting period. Planned Parenthood staffers don’t report the sexual abuse to the authorities either – leaving the coach with the opportunity to continue molesting his victim. In another Ohio case, Planned Parenthood staffers failed to report a father’s sexual abuse of his thirteen-year-old daughter – resulting in his continued abuse of his daughter, Denise Fairbanks, for over another year. According to a staffer’s handwritten note, their policy is “don’t ask, don’t tell.”

Of Penn State’s scofflaw officials, a leading ethicist, Edward Queen of Emory University, speaks for the chorus when he declares, “they should be wholeheartedly condemned and punished.” Change will come, Queen says, when we as a culture honor whistleblowers who put the safety of the most vulnerable members of our society first; if we do not, he says, “we ourselves must bear the guilt.”

The evidence is overwhelming that Planned Parenthood, which receives hundreds of millions of dollars in taxpayer funding annually, routinely ignores, fails to report, and covers up sexual abuse of young girls by older men.

It is time for the nation’s number one abortion provider to answer some of the same questions we’re now asking of a football coach in Pennsylvania. 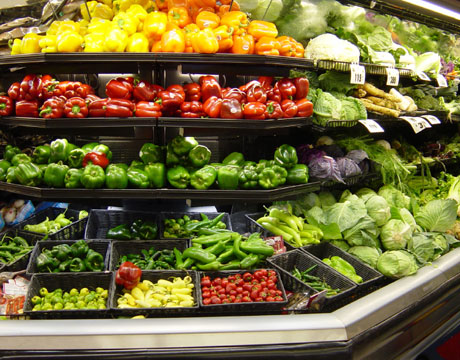