Pop stars releasing dance remixes is nothing new, but a country remix?  That’s pretty rare.  Not only does this make for the first Lady Gaga country song, it is also one of the first country songs to promote equality for homosexual and transgendered people.

The country world hasn’t been rocked like this since country singer Chely Wright came out last May, becoming the first openly gay country singer.  Despite the publicity her album failed to gain any traction amongst mainstream country fans.  While the Lady Gaga country version will surely be a hit amongst Gaga’s fans, er, the little monsters, it will be interesting to see if it can gain any attention on country radio.

The reason I think this even has a chance is that this is a quality version of the song.  It isn’t a simple retread of the original, but instead a completely re-cut take on the song.  It harkens back to the old days of country with an aggressive and raw flavor that is rarely found in modern country music.  Gaga’s vocals shine throughout the track, reminding everyone that she can sing even when her voice isn’t being run through a thousand different computers.  Will it make to mainstream country fans?  Who knows, but it is one of the best country songs I’ve heard in years.

UPDATE: Apparently I am not the only one who was impressed with this song.  Legendary country singer Dolly Parton has also proclaimed her love for the track, and she told E! that she would love to join up with Lady Gaga in the future!  That is one bizarre collaboration that would pay to see.

You can preview the song here and download it at Itunes.  A portion of each sale will go to the Gay, Lesbian, Straight Education Network, a charity that aims to educate people on the effects of bullying. 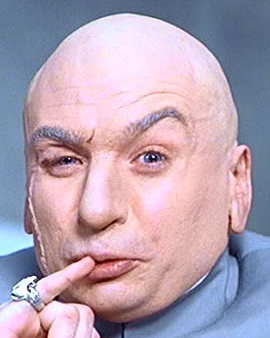