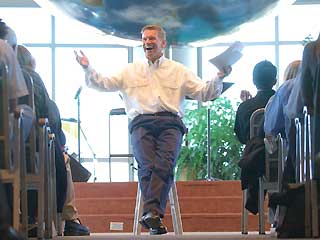 A blog might not be the best medium for an essay like this. But I want to offer some more considered thoughts on Ted Haggard and his HBO documentary; I hope this performs some kind of service in a story that I hope will end–in its public iteration–very soon. This was written as a stand-alone essay, so please forgive its summary statements up top. Also, it was written before the latest allegations involving Haggard and another man–allegations that make these reflections sadly more salient: 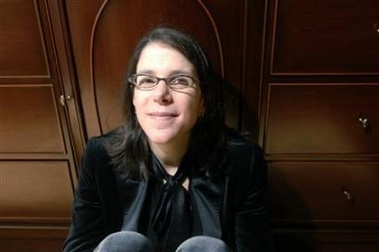