Randy Dalton was only 20 when his chopper crashed in Cambodia.

In an article published by CBS St Louis, Metro-East resident John Minford observed:  “It’s one of the promises the military makes, dead or alive you will come home. And this one came home.”

Minford went on to say he was proud to join the hundreds who saluted the flag-draped coffin of Army Specialist John Dalton as it was taken out of a Glen Carbon funeral home, Sunday.

Spc Dalton died in a helicopter crash in the  Vietnam War, but his remains weren’t identified until recently.

Forty years to the day after the crash, Dalton was laid to rest.

A fellow Vietnam vet, Jim Miller, was moved by the thousands of American flags leading the way to the cemetery, “It makes me think of all my fallen brothers who are still over there. It makes me real sad.”

A family member stated in the memorial service:  “He is forever young, living in our memories.” 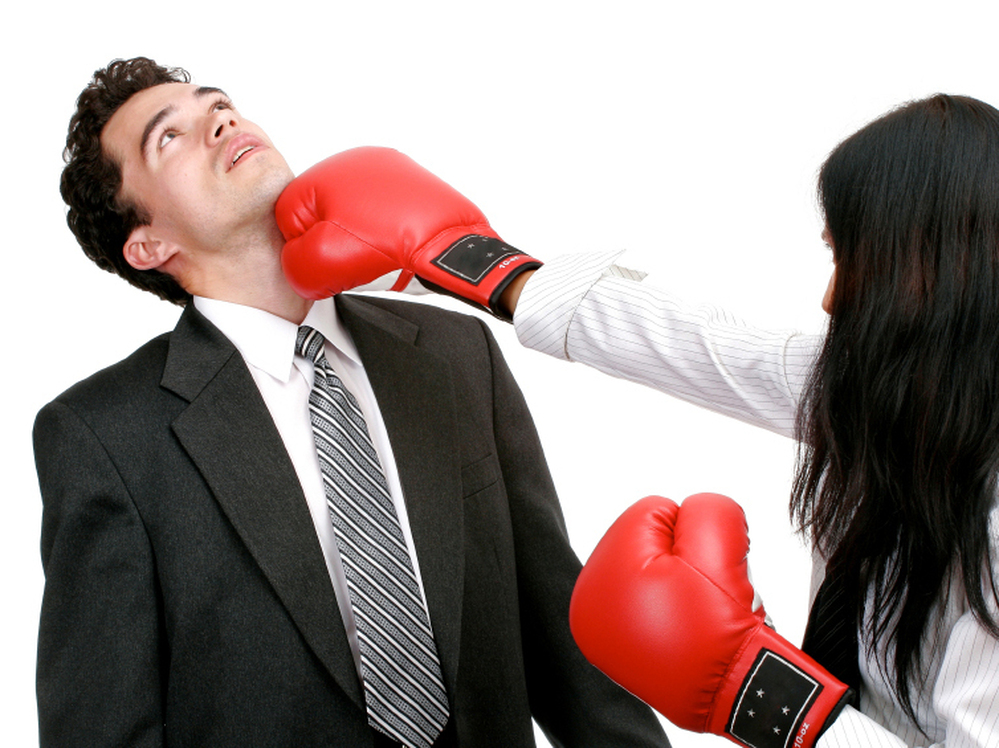