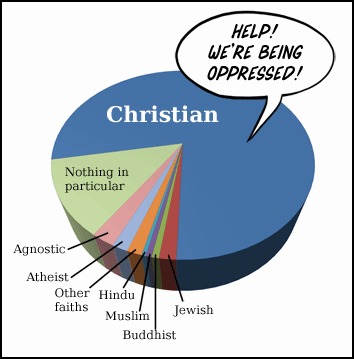 Christian culture is vigilant about persecution. Jesus said being persecuted goes with the territory of following him, and some of those followers are really on the lookout. 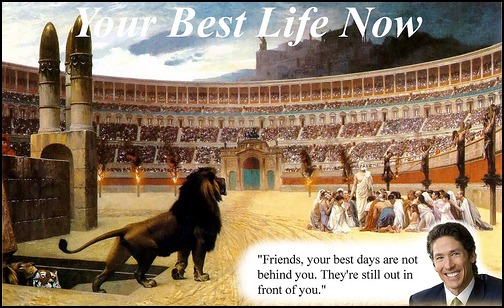 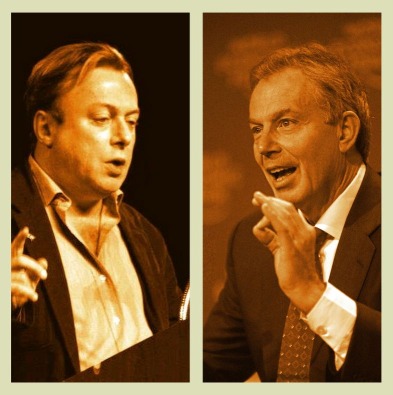 Christians say they expect to be persecuted or maligned, but when it actually happens they can be quite indignant. Once criticized/attacked/persecuted they often experience bewilderment, quickly followed by (self-) righteous anger. “How could they possibly perceive me that way?” Well guess what, my Christian cornhole, maybe you’ve just been given the enormous gift of honest truth. Proverbs says that an honest answer is like a kiss on the lips, and if someone just told you the truth then you are not being persecuted. (Sorry.) If it really is persecution, the Apostle Paul said you are blessed for it. Being defensive is your ego talking and it shows that you don’t really trust the one you say you believe in. So tell me again, what was it that comes before a fall? Oh, crap.