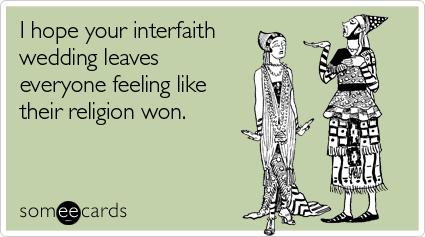 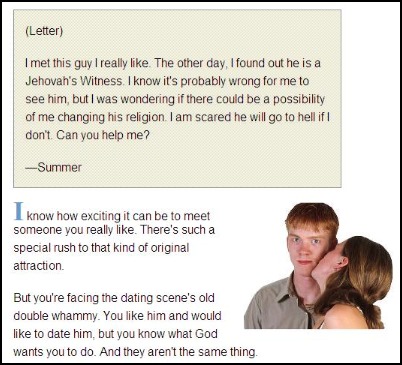 Missionary dating is when you date a non-Christian for the express purpose of proselytizing so as to instigate their conversion. Youth group leaders heartily disapprove of missionary dating. It is the subject of many a youth pastor sermon. 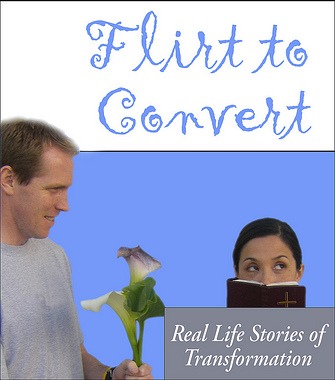 They say there is nothing inherently wrong with dating a non-Christian but that it is unwise (the line between being unwise and outright sinning appearing blurry and rather mobile, it is often moved about with authority but not always with biblical backing. This helps color in those gray areas). The pastor will sometimes say that scripture indicates that the Christian’s faith actually sanctifies the non-believer in the relationship, but is quick to add that this does not mean dating a non-believer is a good idea. The pastor will also cite the verse “bad company corrupts good morals” and use the term “slippery slope.” 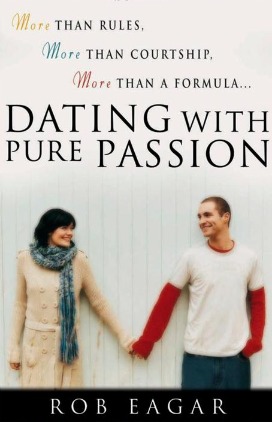 In missionary dating the missionary figure takes the unsaved-savage figure to their hip (Christian culture’s version of hip, anyway) church and hopes to win them with its display of community and cultural relevance. But people can sometimes smell an ulterior motive, and this sixth sense has foiled many a lustily prayed-for conversion.