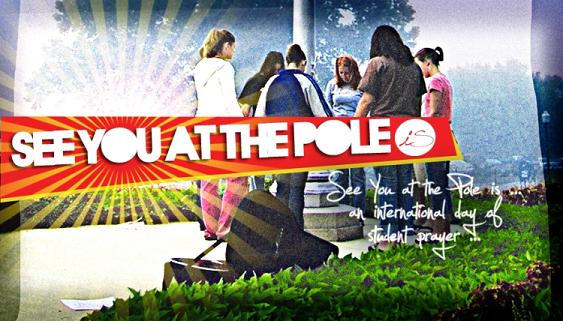 See You At The Pole Day is upon us. Not to be confused with See You Next Tuesday, it is an annual event in which students pray at the flagpole of their school before classes start. It’s touted as a great way to reach out to your school and minister to your friends and it happens to combine two of Christian culture’s favorite things: public spectacle in the name of evangelism, and the American flag.

I don’t mean to brag, but I participated in the first annual See You At The Pole in 1990. We held hands in a circle and prayed for the lost people at our public school with its liberal agenda and pro-evolution curriculum. People (pagans) hollered at us while we prayed, saying something to the effect that we thought we were better than they, which was true. When the bell rang we went to class feeling rather smug and keenly aware we had just Taken A Stand for our beliefs, eager for the persecution it would bring. 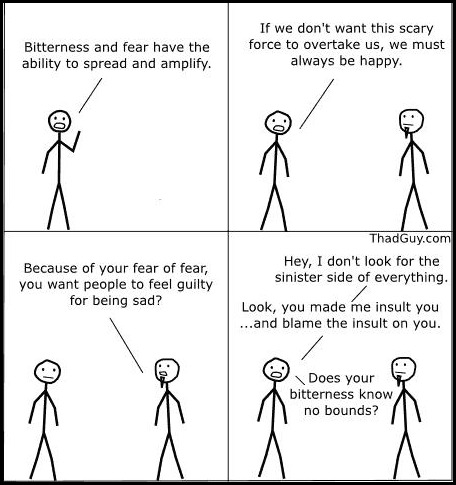