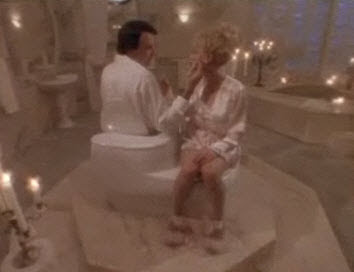 Christians aren’t the only people who say this, but they make up 93% of the people who do. The remaining 7% are some rogue non-Christians who are unabashed corndogs.

In a Christian’s blog profile it’s categorically impossible for the spouse-as-best-friend declaration to be made without also stating that they love God most of all. 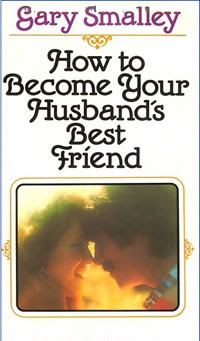 Married people who are not Christians generally don’t announce that their spouse is their best friend. Christian culture might counter that this is because Christians have better marriages, but the divorce rate in the church would not support that hypothesis.