To those seeking a lasting, loving marriage – consider getting more involved in your religion.

A new report, which was created in a joint project between the Institute for Family Studies and the Wheatly Institution, found that the recipe for a happier marriage could be found in faith. The study’s authors looked at over 5,000 couples surveyed in the Global Family and Gender Survey (GFGS). They looked at 11 different nations: Argentina, Australia, Chile, Canada, Colombia, France, Ireland, Mexico, Peru, the United Kingdom, and the United States.

The couples were classified as being secular, religious, or mixed. What the survey data show is that high religious couples report higher rates of marital and sexual satisfaction than their mixed or secular peers. These couples are also more likely to have children and to get married.

“For instance, women in highly religious relationships are about 50% more likely to report that they are strongly satisfied with their sexual relationship than their secular and less religious counterparts,” the study writes.

“Today, people ages 18-49 who attend religious services regularly have 0.27 more children than those who never, or practically never, attend,” continued the Executive Summary.

Furthermore, the researchers found that those on the complete opposite end of the traditional religious couple – those who were more progressive and secular, also had a high marriage satisfaction rate. However, it was found to be less than religious couples. Those that were in the middle of the two extremes had the worst satisfaction.

One thing the study found was that faith did not protect women from domestic violence in married or cohabiting relationships. Those who were in sexual or mixed relationships were just as likely to experience abuse.

W. Bradford Wilcox, Jason S. Carroll, and Laurie DeRose were the studies authors. They wrote about their survey in the New York Times. They said that faith sets high expectations for roles as husbands and fathers, which helps further a happier marriage.

In many ways, the study was able to indicate that faith is a force for good when it comes to modern family life in America and Europe. 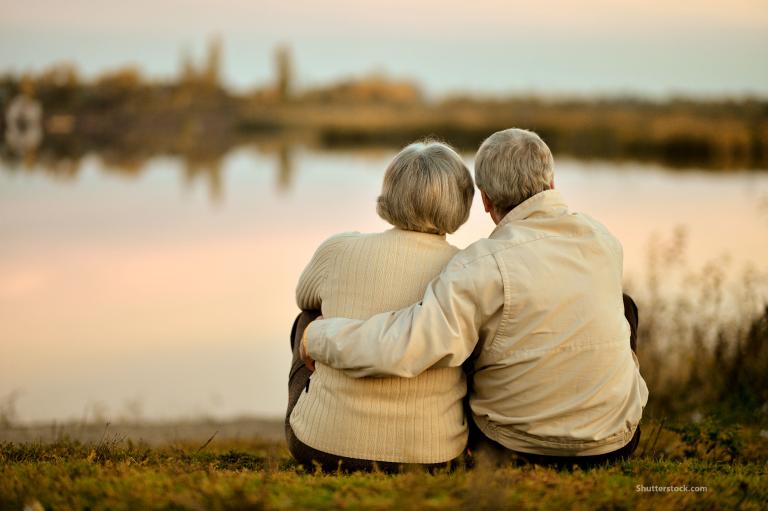 Valentine’s Day is a time where we celebrate love. We give our partner’s gifts and show them affection because we want to show them how special they are to us. As the holiday approaches, you may be thinking about the status of your marriage. While this is a day where we revel in all the […]

Are these sites revolutionizing parenting or problematic to parenting?   There are a host of new co-parenting sites that allow potential co-parents to skip love and marriage and get straight to the point – parenting together. Modamily is one of those sites – the name is a mash-up of “modern” and “family.” These websites are […]

Pope Francis is telling families they should spend less time on their smart phones and more time communicating at mealtime. The pope uses Mary and Joseph as examples. “I ask myself if you, in your family, know how to communicate or are you like those kids at mealtables where everyone is chatting on their mobile […]

At 25, Jillian Hanson was diagnosed with Stage 2 breast cancer. Knowing she would face a battle ahead, Hanson gave Allegretti an “out” of their relationship in July 2017. “I brought it to the table and told him this was going to be a lot,” she said. “But he told me that he would never […]