Does Health Care Cover Abortion or Not? Fact Checking the Fact Checkers

You know things have gotten confusing when even the independent “fact checking” organizations can’t agree with each other. The question that tripped them up: does health care reform cover abortion?
FactCheck.org last week said Obama was misleading when he claimed that his health care reform wouldn’t cover abortion. “It’s a matter of fact,” the non-partisan website declared, “that it would allow both a ‘public plan’ and newly subsidized private plans to cover all abortions.” PoliFact, on the other hand, earlier had sided with the White House, declaring as “false” a statement from Republican leader Rep. John Boehner that Obama’s health care reform “will require (Americans) to subsidize abortion with their hard-earned tax dollars.”

The most recent blowup came when Obama declared, during a call with religious supporters, “You’ve heard that this is all going to mean government funding of abortion. Not true.”
The National Right to Life Committee’s Douglas Johnson responded that Obama’s health care plan “explicitly authorizes the government plan to cover all elective abortions.”
What on earth is going on?
To understand requires us to take a journey into the legislative weeds but here’s my bottom line: those who claim abortion clearly is covered and those who say it clearly isn’t are both wrong.

Rape, Incest and Life of the Mother. Let’s start with the most clear-cut issue. The House legislation would require that the public health care option government cover abortions in the cases of rape, incest or the life of the mother.* This is relatively non-controversial because even currently extant restrictions on federal funding for abortion (such as the Hyde Amendment) allow for this exception. 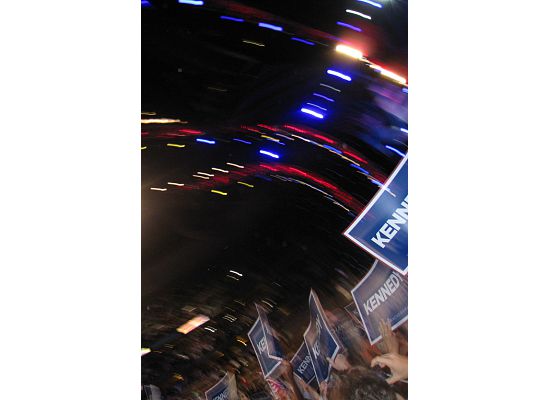