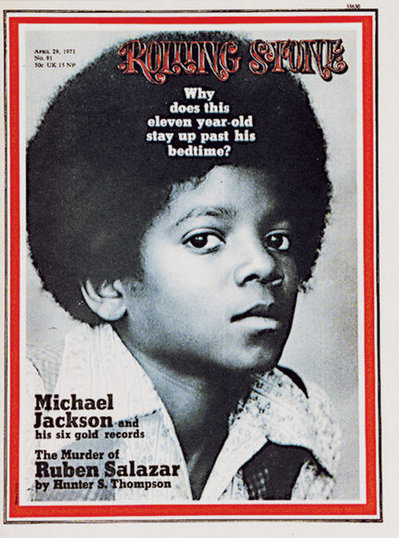 Perhaps by the time Michael Jackson was an adult, he was drawn toward the outrageous, unusual or abnormal, but as a child he seemed to want nothing more than to be like other kids.

“More than anything, I wished to be a normal little boy,” he wrote in an extraordinary essay on Beliefnet in 2000. “I wanted to build tree houses and go to roller-skating parties. But very early on, this became impossible. I had to accept that my childhood would be different than most others. But that’s what always made me wonder what an ordinary childhood would be like.”
It’s easy to see how his yearning for a lost childhood connects to his fixation with Peter Pan and is abnormal relationships with children.
But Jackson said his religion provided some of his few moments of normality. Raised as a Jehovah’s Witness, Jackson as a child would go door to door peddling religious literature. As an adult, he would put on a fat suit and disguise to hand out material at the shopping mall, and gain peace from his anonymity, and his own celebration of Sabbath:

“Sundays were my day for “Pioneering,” the term used for the missionary work that Jehovah’s Witnesses do. We would spend the day in the suburbs of Southern California, going door to door or making the rounds of a shopping mall, distributing our Watchtower magazine. I continued my pioneering work for years and years after my career had been launched. Up to 1991, the time of my Dangerous tour, I would don my disguise of fat suit, wig, beard, and glasses and head off to live in the land of everyday America, visiting shopping plazas and tract homes in the suburbs.”

He attended Church each Sunday and mourned the loss of his ability to do that:

“When circumstances made it increasingly complex for me to attend, I was comforted by the belief that God exists in my heart, and in music and in beauty, not only in a building. But I still miss the sense of community that I felt there–I miss the friends and the people who treated me like I was simply one of them. Simply human. Sharing a day with God.”

Clearly Jackson wasn’t really normal. On some level he must surely have thirst for the abnormal. After all, his fame flowed not just from his talent but his strangeness. Yet part of the tragedy was his longing for his lost childhood.
It’s worth reading Jackson’s entire essay. 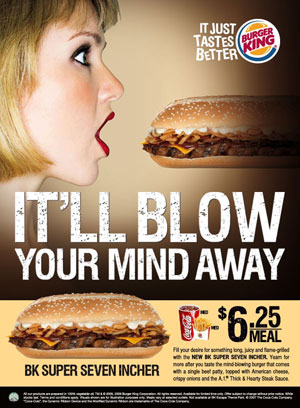