For years, we saw the famous image of a Vietnamese man about to be executed — without realizing that there was film of him actually being shot, crumpling to the ground. For years, we saw only the part of the Zapruder film in which President Kennedy was shot in the neck and not the horrifying frames when he was shot directly in the head.

There seemed to be a taboo against showing a person’s actual moment of death — a sense that such a moment was so profoundly personal — so sacred — that it shouldn’t be broadcast publically.
But this week, the whole world watched Neda Agha Soltan die. We watched not merely as she got shot, or fell down, or bled profusely. We zoomed into her face as she looked anguished, then as her eyes turned upward, and then as one eye became covered in blood and the other became glazed and still.

Yes, there have been pictures of people dying on the internet and elsewhere for a while but I can’t think of another case when so many people around the world had the experience of watching the moment when a stranger ceases to be alive.
I was trying to decide whether to show my kids. I wanted them connected to what’s going on in Iran but I also wondered how they would react to such a site. I had two fears: that it would traumatize them too much and that it would traumatize them too little. How can you not be haunted by such a site, I figured? But what if watching video games and movies has made death seem commonplace? Or what if, by breaking this taboo, we moved toward a time when such scenes no longer seem shocking?
I understand — and agree with — the decision to show Neda’s moment of expiration. That video is the greatest weapon freedom fighters have, especially if they’re inclined to use non-violence as their strategy.
But I also mourn for a new boundary being broken.
read next post 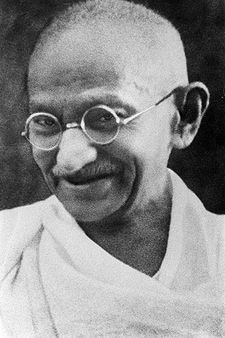