Celebrity chef and Food Network star, Paula Deen, was diagnosed with type 2 diabetes about 3 years ago.  She chose to keep that knowledge to herself until she could find a way to help others with the same diagnosis.

Type 2 diabetes is the most common form of diabetes. Roughly 23 million Americans are believed to have it according to federal and state estimates.  With Type 2 diabetes the body either doesn’t produce enough insulin or it doesn’t use it efficiently.  The sugar then builds up in the blood.

Being overweight, inactive, and over 45 greatly increases the chances of one developing this disease.  Left unattended it can cause many other major medical problems such as heart disease, blindness and amputations, due to wounds not healing properly.

Paula has a reputation of offering high calorie, high fat recipes on her program.  But she encourages people to be very moderate in their consumption of these dishes.    She also is launching a program to help people live with Type 2 diabetes.  The program is called, “Diabetes in a New Light”, and it offers tips on healthy food preparation, stress management, and working with you doctor on an appropriate exercise program.

When Deen made her diagnosis public, she said she wanted to be able to bring hope and encouragement to others facing the same problem.   Paula Deen is known as “the Queen of Southern cuisine”, and appears regularly on the Food Network. 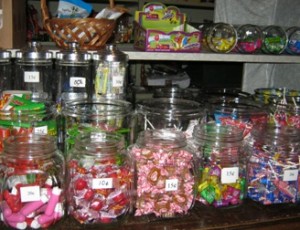