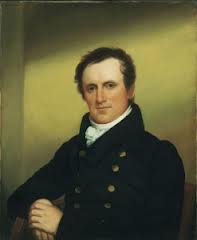 Over the past months, I’ve discovered the classics from Sir Walter Scott, James Fenimore Cooper, St. Augustine to Andrew Murray.  Of course, most of these volumes were written in the early 1800’s.  Unlocking the labyrinth of historical fact wrapped around the old English prose of that earlier century presents a challenge.  Yet years of reading the King James Version of the Bible and Jane Austin relieves the struggle. 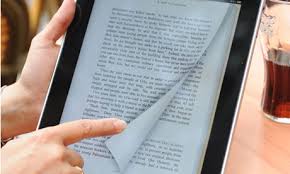 All of these books are in the public domain.  Therefore, they can be found as free downloads through my iPad and iPhone.  I listen to them through Audio-Books and when I find a volume confusing, I open it on the Free eBooks app and I read along with the audio.  In addition, when I’m not driving or working, I listen and read to get a fuller sense of what the author is saying.

Yes, I must reread (or re-listen) to most of the volumes several times to truly follow the convoluted  plots and fantastic adventures; but it’s an activity well worth the effort.  Years ago, I discovered George MacDonald, the Scottish author, whom C. S. Lewis called his mentor.  Even though, MacDonald died before Lewis because a Christian through MacDonald’s writings, Lewis credited MacDonald with understanding of the Kingdom of God; and he was inspired by MacDonald’s books and writings. 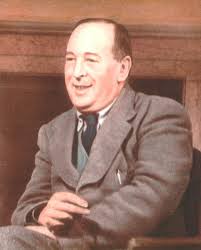 Sometime in the 1980’s a few of MacDonald’s books were rewritten in an attempt to make them easier to follow.  It was these volumes that first introduced me to him.  At time I learned  that J. R. R. Tolkien as well as C. S. Lewis had patterned their fantasies after MacDonald’s wistful tramps through the lands that lived in his imagination.

The thing which has struck me is how much the Gospel is interwoven into the “secular” writing and novels.  Of course, there are the Christian distractors, such as Nathaniel Hawthorne.  However, the volumes I’ve chosen to read such as an obscure book called Work by Louisa Mae Alcott are dripping with the virtues of living for Christ and dying with the joy and peace that only comes from knowing and embracing the Living Christ.

In addition, there is a fresh sense of what life was like in a time when men and women were either dirt-floor poor or overwhelmed with wealth.  It appears that no matter where people fell within the socio-economic struggles, their lives were much like ours.  Love of the Lord was a thing to be cherished; and love of our fellow human beings could only be fully obtained through loving and obeying Christ.