Astronomy and the Vatican 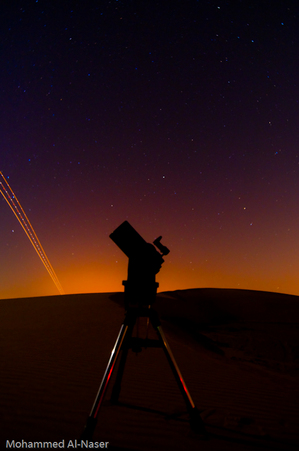 When many people hear the words “astronomy” and “the Vatican”, they are reminded of the infamous trial of Galileo, who was forced to recant his championing of the Copernican model and the belief that the earth revolved around the sun. But this Friday, the Vatican will be celebrating the history of astronomy with the new exhibit “Astrum 2009: Astronomy and Instruments“. The exhibit is a celebration of the 400th anniversary of Galileo’s first celestial observation.

Tommaso Maccacaro, president of Italy’s national institute of astrophysics, hopes the exhibit will show visitors that telescopes are not just tools of science, but tools of culture as well. Our knowledge of the skies above can also spark a desire to learn about the one who set their creation in motion.