An Active Creator and a Cooperating Creation 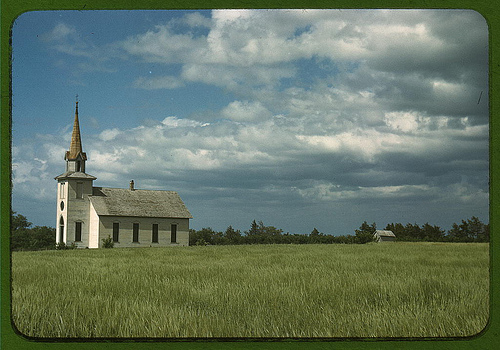 “The picture I want of God’s relationship with the world is one of continuing interaction, not occasional intervention; poking with the divine finger when things go wrong. I believe that God interacts with the world, but doesn’t overrule the freedom he has given to creatures.“

-John Polkinghorne, “Does God interact with his suffering world?”


“The history of the universe is not the performance of a fixed
score, written by God in eternity and inexorably performed by
creatures, but it is a grand improvisation in which the Creator and
creatures cooperate in the unfolding development of the grand fugue of
creation.”