The synagogue at the cave

A couple of months ago, trying to come up with a situation parallel to the “Ground Zero mosque,” I imagined:

An irenic Jewish group proposes building a community center
devoted to peace and understanding a couple of blocks from the Cave of
the Patriarchs, where on February 25, 1994, the Orthodox Jewish zealot Baruch Goldstein opened
fire in a room being used as a mosque, killing 29 worshipers and
wounding 150. Would the ADL oppose construction, out of deference to the
anguish of the victims’ families, or would it attack the opponents as
irrational bigots? I think I know the answer.

Well, it turns out that in May, the Jewish community that lives in

the Hebron settlement of Qiryat Arba erected a little synagogue within sight of the cave, known in Hebrew as Machpelah. And let’s just say that the impulse was less than irenic. As William Saletan pointed out in a piece in Slate last week, the settlers in question venerate Baruch Goldstein, gathering around his grave each year to celebrate his smiting of their enemies. In February, Israeli troops cleared a path so they could conduct a march to the cave on the holiday of Purim–the holiday that Goldstein seized on to conduct his rampage.

To be sure, the Machpelah shul is a very modest affair, and its inauguration preceded the controversy over the proposed Islamic community center in lower Manhattan. The ADL can, perhaps, be forgiven for overlooking the parallel. But not, I think, Rabbi Shmuley Boteach, the rabbi to the stars who blogs in this space. In his most recent post, Boteach takes up cudgels on behalf of the Qiryat Arba settlers, who piled on the hospitality for him during the holiday of Succot this year. All they want is to live and let live, he claims. They are “liberated from hatred.”

Yet these residents have been demonized by the entire world. They
face daily character-assassination in the media by those who would
decry their simple desire to walk in the footsteps of Abraham.

He recites the violence perpetrated against Jews in Hebron by their Arab
neighbors but makes no mention of Baruch Goldstein and his place in
Qiryat Arba civil religion.

Back in May, when the “Ground Zero mosque” tempest was just a gleam in the eye of its opponents, Boteach proffered:

I have a simple, elegant, and deeply moral solution. Let the Islamic
Cultural Center be built. Let the mosque be included. But, the Muslim
organizations building it should commit right now to making the
principal focus of the building a museum depicting the rise of Islamic
extremism, its hate-based agenda, and how it is an abomination to Islam.

I have a simple, elegant, and deeply moral solution too. It’s that Rabbi Boteach advise his friends in Qiryat Arba to commit to building a museum adjacent to their synagogue that depicts the rise of Jewish extremism, its hate-based agenda, and how it is an abomination to Judaism. And then let us know how they react. 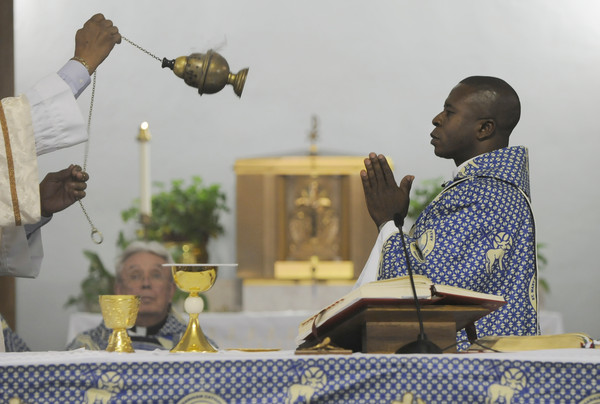