The big news from yesterday’s survey
from the Public Religion Research Institute is that the conventional
wisdom on the Tea Party is wrong: It’s not a libertarian movement
distinct from the religious right and unconnected to the Republican
Party. This really should come as no surprise to those with eyes to see
(surveys) and ears to hear (Tea Party adherents themselves). Not to get
all smug about it, but last winter your humble servant wrote:

The fact that the Tea Party movement isn’t trumpeting the
old family values agenda says more about the politics of the moment than
the membership. These are, after all, Sarah Palin’s people. And Bob
McDonnell’s. The newly elected governor of Virginia has impeccable
Christian Right credentials–a degree from Regent University Law School
and a perfect record of pushing social conservatism while representing
Virginia Beach in the House of Delegates from 1993 to 2006. But in 2009,
he ran for governor as a fiscal, not a social, conservative.

The CW came about because journalists paid too much attention to Tea
Party manifestos and Tea Party spokespeople and too little to who
actually showed up at the rallies. Over the past five years, moreover,
there’s been a strong storyline about the end of the religious
right–and having the Tea Party as the Next New Thing fit right into
that. But as has happened regularly since the 1980s, reports of the
religious right’s demise turns out to be premature.

What I find most interesting in the PRPI survey is the difference of
opinion about whether America is, was, or has ever been a Christian
nation. Whereas 49 percent of white evangelicals think America was so in
the past as opposed to 43 percent who think it is today, 57 percent of
Tea Partyers think it is today versus just 38 percent who think it used
to be. It looks, in other words, as though the non-evangelical portion
of the Tea Party is strongly of the opinion that America is a more
Christian nation now than once upon a time. And, by the narrow margin of
42-37, the public at large agrees.

So even as the proportion of Christians in the American population continues to decline,
a plurality of Americans–led by the most potent political force on the
scene today–believe the nation to be more Christian than ever. Is this
evidence of the religious right’s 30-year run? Or wishful thinking? 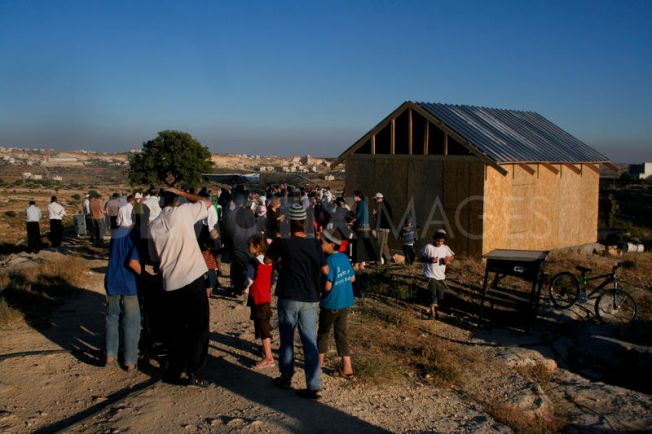