Welcome to another Sunday of Big Brother! Julie Chen tells us that we’re in for a surprise visitor (a knight in shining armor!). The show begins with a recap of what has transpired leading to Rachel’s HoH victory. Rachel invites her House mates up for a look at her Throne for the second time. They all hide from her at first and then pummel her with pillows before going upstairs. After this interlude, the intrigue continues. Adam goes and sees Brenchel, with Lawon watching on, telling them he wants “to be around for a while”. Nothing sticks here, though, as Adam’s past reputation haunts him. Afterwards, Lawon does some sweet talking with Rachel and Jeff, saying he wants to go as far as he can. But Rachel says privately that she can’t trust anybody and that includes Lawon.

Dominic is a buzz-saw snorer, driving Jeff up the wall to the point that he tosses something at Dominic just to stir him up. Dominic says he felt something hit him in the head and then promptly goes back to his snoring. The next morning, it’s time for a special Luxury competition. The competition calls for taking three sets of clues and figuring out who the celebrity is. The first clue is four bars of soap and a pair of opera glasses (binoculars), with the second clue being a mike stand. For the third clue, a knight in shining armor walks through the yard and exits.

The hamsters all state their guesses and then Vroom, Vroom! it’s the Knight Rider Kitt car! Then David Hasselhoff introduces himself to the gang and he announces that Jordan wins the competition and she gets to pick three others to go with her up to the HoH room to watch a special screening of, guess what, Same Name. (Stay tuned after Big Brother if you’re one of those age-challenged ladies that still has a crush on him.) Meanwhile, Rachel stews downstairs as Jordan picks Jeff, Shelly and Kalia to join her instead. Whoops, looks like the Queen is temporarily off her throne!

Brendon and Rachel get into it, so much so that Rachel threatens “Do you want me to nominate you?” These two are slowly but surely coming apart at the seams although they’re supposedly engaged. And she goes on to say, “And you wonder why people like Jeff and Jordan more than us”. Meanwhile, the gang upstairs are enjoying themselves in the throne room watching two David Hasselhoff’s swap lives.

Uh oh, Rachel is so jealous that everyone likes Jeff & Jordan better that she and Brandon approach Dominic to rope him and Daniele into their camp. After this evildoing, Rachel & Brandon coochy coo in mutual satisfaction. Dominic then goes to Danielle and lets her know of the two-timing planned by Rachel & Brandon against Jeff & Jordan. The crack in the vet alliance has grown to chasm proportions. Danielle goes to talk with them and just as she is walking out the door, in pops Jeff! Whoops! Jeff: “You’re not definitely going after us ever.” Right? Well, now there are doubts.

Now it’s nomination time and once again Adam & Dominic are on the chopping block. History continues to repeat itself once again. As the peons of the House suffer the rule of Queen Rachel, when will the revolution to topple the House begin? 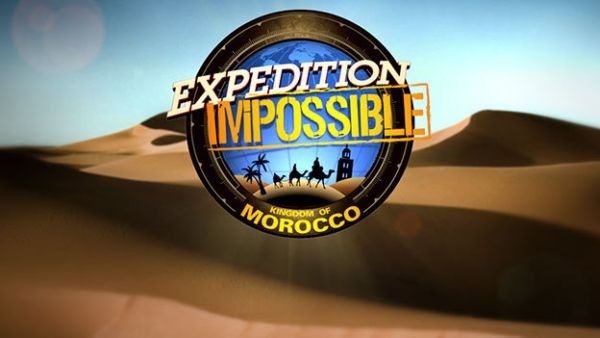