In light of today’s sad news of Jobs passing,   I wonder if the release of the books will be pushed up yet again so as to give the public a way to celebrate Jobs’s memory and give insight into the entrepenuer’s life. 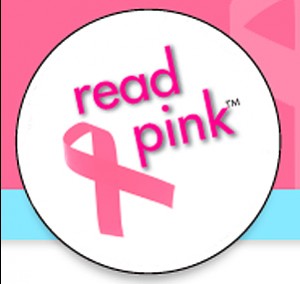 Thank you for visiting Read My Mind. This blog is no longer being updated. Please enjoy the archives. Here is another blog you may also enjoy: Inspiration Report Happy Reading!!!

Many books have already been published about Steve Jobs and his career and unparalleled success. But two books containing some of Steve Jobs own words will now be published posthumously. Jobs authorized biography “Steve Jobs: A Biography,”  was going to be released in 2012, but perhaps because those around him knew of his medical issues […]

I try to support some pretty high brow reading here on this blog , doing my best  to bring a little awareness to some excellent, but not mainstream , spiritual reads. However, this month I will t to read a little pulp fiction, a little romance, a mass market paperbook or two in honor of Breast […]

It’s National Banned Book, that time of year when freedom of speech and the written word are celebrated. As a teacher I have  dealt with my own battles to keep certain books on the classroom shelves and I may post more on that later. Right now I am having fun watching many of the videos […]