Blind activist Chen Guangcheng — who has infuriated the Chinese government by exposing their much-denied practice of forcing women to have unwanted abortions — will be transferred to a small prison built specifically for him and his wife, Yuan Weijing, according to a Radio Free Asia.

Chen’s friend He Peirong reports that the couple will be forcibly removed from their home and transferred to a building built nearby “which basically amounts to a jail” so that authorities can “keep tighter controls on them.”

In the video below, his wife shows how the family is constantly watched by Chinese police.

They will be separated from their five-year-old daughter in the move. Their young son, living with relatives, was reportedly strip-searched leaving the family home.

Reggie Littlejohn, President of Women’s Rights Without Frontiers, decried this action. “The Chinese Communist Party has already beaten and tortured Chen and his wife, denied them medical treatment, stolen their television, phone, computer and books, and appears to be slowly starving them to death.

“The couple is constantly surrounded by 66 guards and multiple surveillance cameras tracking their every move inside and outside their home. Why is the Chinese Communist Party so threatened by a blind, sick, penniless man that they have to build a personal prison for him?

“They seek to make an example of Chen, to demonstrate how they will punish anyone who challenges their forced abortion policies. But they are really making an example of their own, shameful brutality.”

Bob Fu, President of China Aid, said “The treatment of Chen Guangcheng and the torture and disappearance of human rights lawyer Gao Zhisheng, are unconscionable. These are not the acts of a government that respects the rule of law.

“Since the beginning of this year, the Chinese Communist Party has launched an offensive against human rights lawyers and activists, religious leaders, house church Christians and even dissident artists.

“We urge the release of those unjustly imprisoned, tortured and disappeared.”

Chen was arrested in 2006 for exposing evidence that 130,000 forced abortions and involuntary sterilizations were performed on women in Linyi County, Shandong Province in a single year. Time magazine named him one of “2006’s Top 100 People Who Shape Our World.” Chen spent four years in prison as a result.

Since his release, he continues under house arrest. He and his wife have been beaten repeatedly and denied medical treatment.

Here is another video prepared by “Women’s Rights Without Borders.” 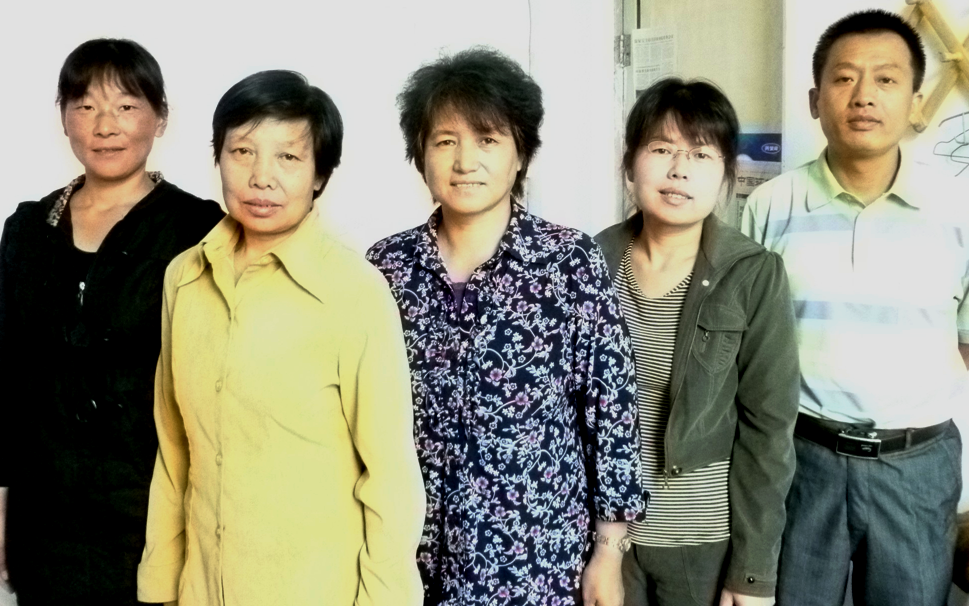