Security forces were mobilized to block the faithful from paying last respects or attending his funeral.

“Communist anxiety over a dead country priest exposes official paranoia about any movement or association state authorities cannot control,” wrote Washington Times editorial writer Brett Decker. “Beijing can have soldiers patrol the streets, put spies in pews, have junior Marxists taking notes in the classroom, micromanage newspapers, pick and choose corporate executives and try to censor the Internet, but it’s impossible to control all the people all the time.” 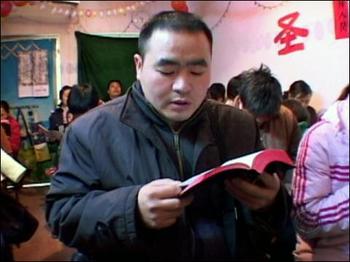