Sotomayor gets it from the Right…and the Left

Conservatives are honing strategies to take down Sonia Sotomayor, and are coming up with some of the usual beauts:

After several conference calls to talk strategy with other conservative leaders, Tony Perkins, president of the Family Research Council, said they would be “aggressively” looking into Judge Sotomayor’s record, encouraged in part by the last-minute disclosures about previous Obama nominees for high positions.

“This has not been an administration that goes through things with a fine tooth comb,” Mr. Perkins said. “They leave a lot just barely under the surface, where a little bit of digging will bring it out–whether it is tax problems or whatever. There may be something in her judicial background that could be explosive. So I have got my metal detector out.”

Hoping for tax problems doesn’t seem like the high road, or even a good strategy, but Karl Rove’s spawn lives.

And at least Perkins et al got her name right, unlike Mike Huckabee, who called her “Maria.” (Well, gee, aren’t they ALL called Maria? I mean, Catholic Hispanics. Hey, “West Side Story” is in revival. So who can blame him?)

But as the NYTimes reports–citing reporting by our colleague Steve Waldman–abortion rights folks are getting nervous because of doubts about Sotomayor’s commitment to Roe and her scant paper trail on the abortion issue:

In a letter to supporters, Nancy Keenan, president of the National Abortion Rights Action League, urged them to pressure senators to demand that Judge Sotomayor reveal her views on privacy rights before any confirmation vote.

“Discussion about Roe v. Wade will–and must–be part of this nomination process,” Ms. Keenan wrote, adding. “As you know, choice hangs in the balance on the Supreme Court as the last two major choice-related cases were decided by a five-to-four margin.”

Because Judge Sotomayor was the choice of a president who supports abortion rights at a time when Democrats hold a substantial majority in the Senate, both sides in the debate have tended to assume she could be counted on to preserve the Roe decision. Immediately after Mr. Obama announced his selection on Tuesday, leaders of several other abortion-rights groups immediately spoke out in support of Judge Sotomayor, and several conservative groups opposed to abortion rights immediately attacked her, saying they were convinced that the president would not nominate someone who opposed abortion rights.

But in his briefing to reporters on Tuesday, the White House spokesman, Robert Gibbs, was asked whether Mr. Obama asked Judge Sotomayor about abortion or privacy rights. He replied that Mr. Obama “did not ask that specifically.”

So maybe the conservatives want to keep their powder dry, or they may wind up shooting themselves in the foot. 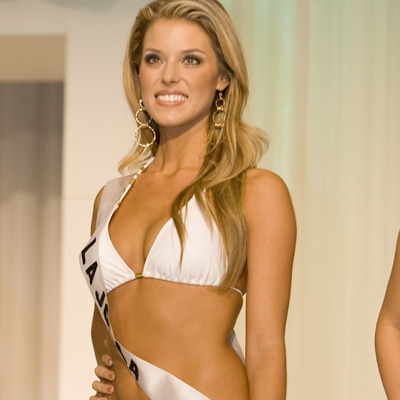