In praise of (Benedict’s) folly…

An op-ed in yesterday’s New York Times, by the religious affairs correspondent of DW-TV, Germany’s international state broadcaster, takes a different angle on what most consider Pope Benedict’s various missteps with Muslims, Jews, and Catholics, and on issues like AIDS and condoms. John Berwick writes that all of these “mistakes” were well-intentioned efforts that have in fact borne great fruit:

Perhaps we should be less worried about the pope’s bloopers than the arbiters of political correctness would have us be. In his classic Praise of Folly, Erasmus concluded: “All men are fools, even the pious ones. Christ himself, though he was the wisdom of the Father, took on the foolishness of humanity in order to redeem sinners. Nor did he choose to redeem them in any other way but through the folly of the cross and through ignorant, sottish disciples.”

There’s no accounting for folly, except to recognize that it’s perhaps the most endearing and creative human quality. And in the long run, it can be a lot more productive than prudent diplomacy.

O felix culpa? I suppose that’s one way to look at it. But it seems a rather facile bit of spin, to me, especially if one was not on the receiving end of the pontiff’s hurtful remarks. Besides, doing bad to achieve good–isn’t that against Catholic teaching? Maybe doing the right thing in the first place would be a better approach. 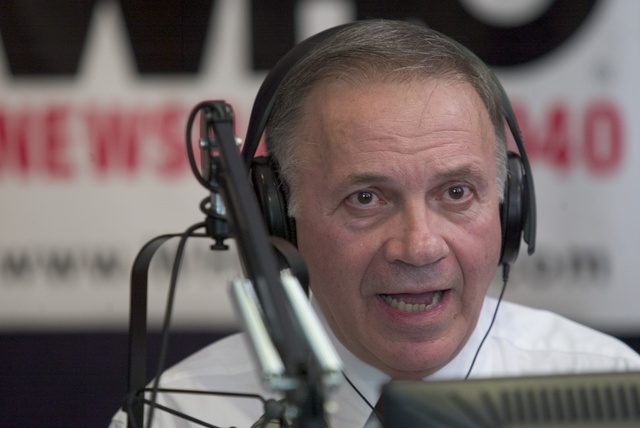