The K-LOVE Radio Network is known for its 446 signals in 47 states and boasts of a listening audience of 14 million. Last night at the Franklin Theatre outside of Nashville, the K-LOVE announced the nominees for the 2015 Fan Awards Show. The special will be presented on May 31, 2015 at the Grand Ole Opry House in Music City.

Leading the nominations with four each, including Artist of the Year, were Newsboys and For King & Country. Additional nominees for Artist of the Year include Casting Crowns, Chris Tomlin, MercyMe and TobyMac. For the first time, nominees were selected and voted upon completely by fans. Voting for the 2015 K-LOVE Fan Awards will open at midnight (ET) on May 1 and will close at midnight (ET) on May 30. Nominees for Film/Television Impact, Book Impact and Sports Impact Awards will be announced at a later date.

And the nominees for the other awards are:

Worship Song of the Year
“Overwhelmed” (Big Daddy Weave), “Jesus Loves Me” (Chris Tomlin), “Come As You Are” (Crowder), “No Other Name” (Hillsong Worship), “How Can It Be” (Lauren Daigle) and “Because He Lives” (Matt Maher)

Song of the Year
“Hope In Front of Me” (Danny Gokey), “Fix My Eyes” (For King & Country), “He Knows My Name” (Francesca Battistelli), “Do Something” (Matthew West), “Greater” (MercyMe) and “We Believe” (Newsboys) 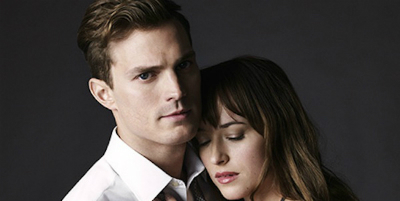