For an award show, 45 years is a pretty big deal. Last night GMA celebrated its 45th presentation of the Dove Awards. The thing is; getting timely information from GMA (or any source for that matter) is difficult at best. The awards were given out at Allen Arena in Nashville, Tennessee last night and were hosted by Bart Millard of MercyMe and Lecrae and sounds like a good time was had by all, but the event will not be televised until this Sunday, October 12, 2014 on TBN (Trinity Broadcasting Network). Photos from the awards are not yet available and information about the TV special is either not listed or is hidden on the TBN website. Be that as it may, below are the main winners this year. If you want to be surprised, stop reading now.

Hillsong UNITED were the big winners of the night with five awards for their song including Song of the Year, Artist of the Year, Pop/Contemporary Song of the Year and Worship Song of the Year. “The song ‘Oceans’ has opened so many new doors and so many great opportunities to share the message of Jesus,” Hillsong United’s Jonathan Douglass said backstage as reported on Billboard.com. “Only by the grace of God is this song doing what it’s doing. . . People keep telling us the song is doing really well, but the way we gauge it is when we talk to people one on one, either back in Sydney [Australia, the worship band’s home base] or all over the world. People grab me by the shoulders, look me in the eyes and say, ‘I was going through this and that song is what helped me.’ That’s why we do these albums.”

“Have to say it was pretty cool hearing the news about these wins,” remarked lead singer John Cooper in press release statement. “We couldn’t be there since we’re heading to Europe again this week [their third visit in a year], but to have this album recognized in this way is definitely an honor, and we’re really thankful.”

Again, the Dove Awards took time to award Director Harold Cronk and Pure Flix Entertainment an award for Inspirational Film of the Year, God’s Not Dead. 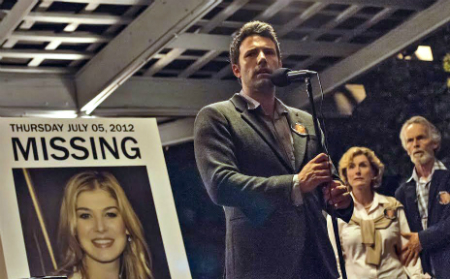