NBC’s decision to edit the word “God” from the Pledge of Allegiance during last weekend’s coverage of the U.S. Open golf tournament has teed off thousands, including an Ohio congressman, who wants the U.S. Golf Association to reconsider its relationship with the television network.

“When we silence the name of God, we dim the light of freedom that defines us,” Congressman Jim Renacci wrote in a letter sent to golf association Executive Director Mike Davis. “That is why this matters.”

Golf Digest magazine recently ranked Renacci as one of the best golfers in Congressman, ranking even higher than House Speaker John Boehner, a fellow Ohioan who played golf with President Obama last weekend.

NBC’s censored version of the Pledge didn’t score with viewers either, who tweeted their ire on Twitter and lit up the NBC telephone switchboards in protest.

“The good folks at NBC took it upon themselves to edit ‘under God’ out of this sacred pledge. However,” lamented golf fan Gary P. Jackson of the Internet site A Time for Reckoning, “NBC issued a lukewarm statement, hoping it would be considered an apology.”

“They are just testing the waters to gauge public reaction, if any,” wrote an irked viewer on another site. “Recall Harry Reid, former Senate Democrat leader, omitted the same words, then played dumb. Omitting ‘under God’ will soon become the politically correct way to say the Pledge. This is sad and bodes ill for America.”
Although written in 1892, the pledge was adopted by Congress in 1942as America’s official pledge . Twelve years later, Congress added “under God” — a  phrase which it’s had now for 57 years.

We began our coverage of this final round just about three hours ago and when we did it was our intent to begin the coverage of this U.S. Open Championship with a feature that captured the patriotism of our national championship being held in our nation’s capital for the third time. Regrettably, a portion of the Pledge of Allegiance that was in that feature was edited out. It was not done to upset anyone and we’d like to apologize to those of you who were offended by it.

NBC’s statement only came after the topic raged for hours on the social media. Network insiders blamed “a technician” who thought the patriotic spot should be shortened. Jackson wasn’t buying NBC’s apology or the explanation. Instead, he told his readers that this is pretty much how NBC works. “They do something evil, then when enough people protest, they try and make it seem like an innocent slight. This is an insult to every American. It’s a double insult to those brave men and women who have fought, and died to keep America free.”

Congressman Renacci was unconvinced as well.

“Although I was pleased to see that NBC has apologized for its role in this unfortunate incident, as an avid fan of the sport and as an American, I would ask that USGA consider reviewing its relationship with NBC in advance of any future events,” he told golf association officials. 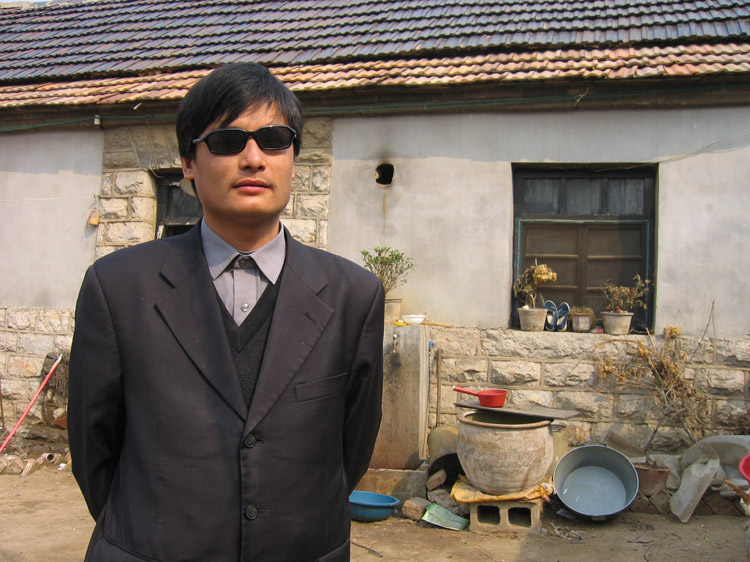