A religious liberty advocate was heckled by fellow officials when she spoke to a European Union meeting, speaking on behalf of Christians who are being silenced by “hate speech” laws.

Dr. Gudrun Kugler was openly jeered by fellow members of the Advisory Panel of the European Union’s Fundamental Rights Platform.

She spoke out for the right of Christians to express their views without the fear of being accused of hate crimes. She documented several instances of where Christians were arrested for defending their beliefs.

Several fellow panel members made no effort to mask their dislike of Dr. Kugler, citing comments she has made defending the Bible’s stance on homosexuality.

So, when she said Christians should not be sent to prison for peacefully expressing their opinions on the subject, she was booed by fellow panel members.

She cited a Scandinavian pastor who was jailed for “hate speech” when from his pulpit, he read aloud the Apostle Paul’s condemnation of homosexual sin.

After her comments to the panel, one member said that Christians deserved to be thrown in jail if they make a “negative comment” against a “minority group.”

Dr. Kugler also mentioned a pharmacy in Germany that had its windows smashed because of its opposition to the “morning-after” abortion pill. Interrupting her, someone shouted out “rightly so!” and others nodded in agreement.

She was delivering a five-year “Report on Intolerance against Christians in Europe,” including several religious liberty cases from the United Kingdom.

Dr. Kugler is a lawyer and founder of the Observatory on Intolerance and Discrimination against Christians in Europe.

She was elected last year to the advisory panel, but her place on the panel was strenuously opposed by some members of the European Parliament due to her opposition to the rights of homosexual couples to adoption children. They also objected to her public statements that a homosexual “kiss in” at Notre Dame Cathedral in Paris was “disrespectful” and that the arrest of a street preacher for quoting the Bible’s prohibitions against homosexuality was “totalitarian.”

Shrugging off the jeers, Dr. Kugler said, “I was aware that my audience would not be favorable.” 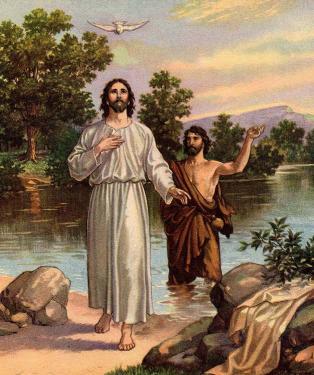