While Graham didn’t say directly what his thoughts about the debate were, his message suggested that he didn’t think it was good for our country.

“After watching the debate last night, we are reminded that the problems we face as a nation cannot be solved without God. He is our only hope,” Graham said in a recent Facebook post. “Many areas of our country are in chaos. People are so divided. The coronavirus has attacked almost every country in the world, with no end in sight.

“But God can deliver us, if we call upon Him, turn from our sins, repent, and put our faith in His Son, Jesus Christ. May we continue to pray for those in leadership that God would give them wisdom and direction. And we need to pray for all aspects of the upcoming election,” he said in a similar post on Twitter.

The debate between President Trump and former Vice President and Democratic nominee Joe Biden was not well received by those on the Left or Right and is now considered the worst in modern presidential history.

According to a CBS News/YouGov poll, most Americans didn’t care for what they watched. Only 17 percent of viewers said the debate informed them. The majority said they were “annoyed.” 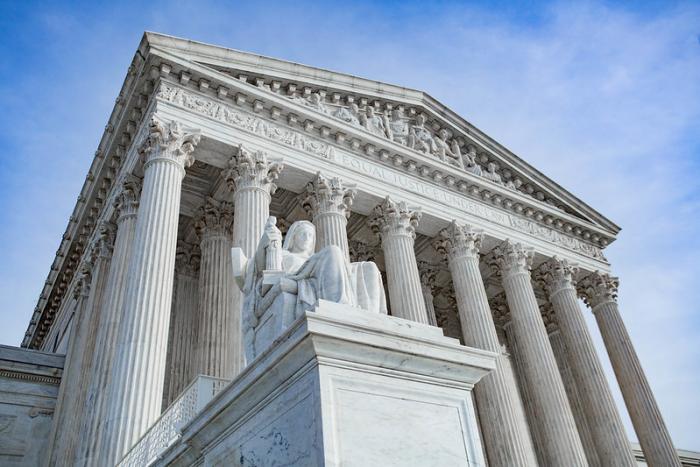