On Sunday night, the largest group of protesters that Lexington had seen yet walked to the police headquarters on Main Street. They stood face-to-face with a line of police officers.

A group of protesters even prayed with the Lexington officers. George Floyd, who recently died at the hands of police brutality, was a man of faith.

“George Floyd was a person of peace sent from the Lord that helped the gospel go forward in a place that I never lived in,” said Patrick PT Ngwolo, pastor of Resurrection Houston.

Tensions have been high across the United States, as some protests have turned violent in other cities. Lexington Police officers were glad the protests in Kentucky remained peaceful, and they did not react when confronted by the protesters.

Shared prayer and hugs between police officers and protesters has been seen in other cities as well. In New York, Chief of Department of the New York City Police, Terence Monahan, embraced a demonstrator during a protest in his city Monday. In Bristol, police officer Nick Travisano was hugged by a protester as he joined a march with fellow officer Chris Bird. 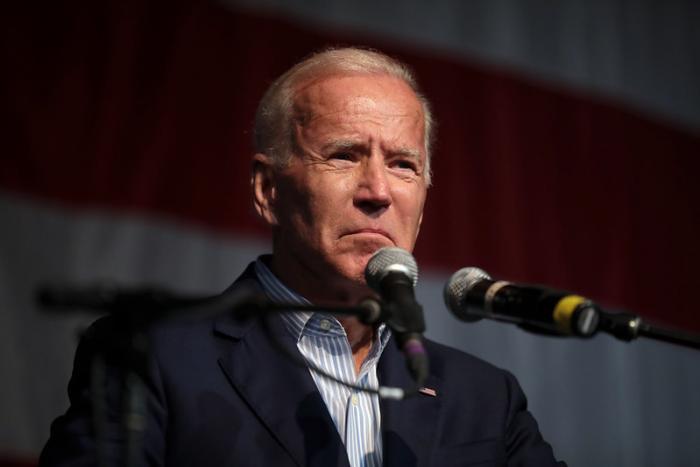 Biden: If Trump Opened the Bible, He’d Learn Something
archives most recent
More from Beliefnet and our partners
previous posts