A new video by The Lincoln Project, a newly formed Republican organization against Donald Trump, mocks Trump supporters for worshiping “The MAGA Church.”

The ad intertwines clips of Trump talking about faith with videos of him speaking crudely. It also features Bible verses, such as Matthew 7:15 which states “Beware of false prophets, which come to you in sheep’s clothing, but inwardly they are ravening wolves.”

The video continues by featuring prominent Republican and Evangelical figures speaking to the greatness of President Trump, and how he’s the perfect Christian leader for our country. This again is then overlapped by clips of Trump contradicting their statements.

Recently, Trump has been working hard to increase his evangelical base after the editorial “Christianity Today” featured a piece that attacked Trump’s “gross immorality and ethical incompetence”. The magazine was founded by the late Rev. Billy Graham.

At the video’s conclusion, The Lincoln Project poses a question to its viewers:”If this is the best American Christians can do?” They then feature a clip of Trump declaring himself “the chosen one.” The organization then answers its own question: “Then God help us all.” 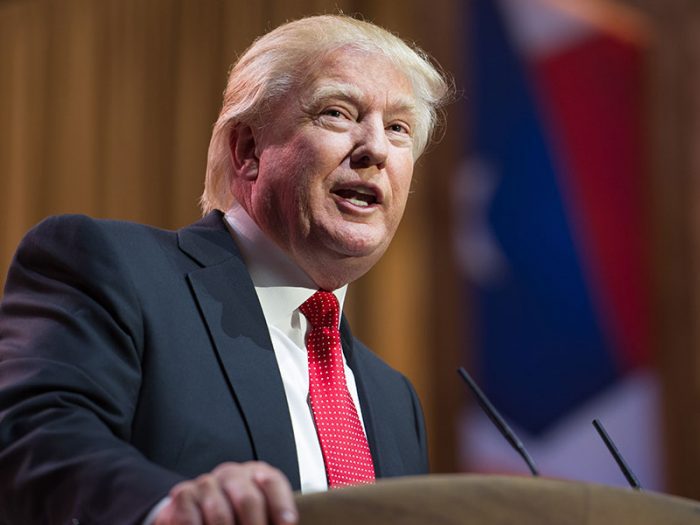