Impeachment has often been described as a political process. But the current impeachment inquiry unfolding in Congress is also, in a fundamental sense, a moral and ethical challenge for all Americans. Before we can take a position as to whether a sitting president should be impeached and removed from office, we first must answer the question of what common core values we share as Americans, and what common ideals and principles we have that we are willing to fight and, if necessary, die for. Only when we know the answer to these questions can we decide whether President Trump has so violated his oath of office and the bedrock values and principles upon which this great country was founded that he should be removed from office before the 2020 election.

In the Preamble to the U.S. Constitution, the Framers set forth the core values upon which this nation was based. It reflected the universal longing for liberty, justice and opportunity, and the demand for human rights and dignity that springs naturally from the hearts of all men and women of goodwill. Our nation’s traditional motto emblazoned on the Great Seal of the United States since 1782 – E Pluribus Unum (“out of many, one”) – reflects our commitment to stand united in the cause of liberty and justice. Similarly, the words “In God We Trust” are etched on U.S. currency to remind us that the moral and ethical values permeating our country’s democratic institutions spring from the deep faith of the many Christian religious sects who came to these shores to seek safe haven from the persecution and religious intolerance to which they were exposed in their native European lands.

Yet despite the close linkage between Christian values and U.S. democratic values, many prominent Christian leaders in this country who promote Christian values at Christian Values Conferences and Values Voter Summits are silent when confronted with the daily stream of lies, bigotry and decidedly un-Christian and un-charitable vitriol spewing from the White House.

The seven Christian virtues have been noticeably absent under the current president’s watch, particularly the virtues of temperance, charity, diligence, patience, kindness and humility, and the seven deadly sins – particularly wrath, greed, sloth, pride, lust and envy – have dominated the daily agenda at the White House. Yet the leadership of the Christian evangelical movement, the so-called “Christian right,” and most of the mainstream Christian churches have declined to speak out against this president even after Charlottesville and subsequent incidents of un-presidential and un-Christian hate mongering and demagoguery.

Every American president, with the possible exception of the current one, has at least given lip-service to our shared American ideals and values. They also gave allegiance to the U.S. Constitution itself, even in the most frustrating and trying of times, including the basic constitutional provisions relating to the separation of powers among the three branches of government, the rule of law, an independent judiciary, freedom of the press (never before attacked by a sitting president as “the enemy of the people”), and the impeachment process.

Donald Trump and his enablers in Congress have, for the first time in American history, called into question the legitimacy of constitutionally-authorized impeachment proceedings in the House of Representatives by referring to it as an “attempted coup” or “a sham.”

The Founders felt it necessary that the Constitution they drafted contain an impeachment clause, since there was a strong sense that Congress must have the ability to oust a sitting president if he  might, in the words of Gouverneur Morris of New York, “betray his trust to foreign powers.” As a result, treason – defined as the giving of “aid and comfort” to an enemy of the United States – is the first of three bases in the Constitution for impeachment.

Which brings us to Ukraine. Official U.S. policy is “centered on supporting Ukraine in the face of continued Russian aggression, as it advances reforms to strengthen democratic institutions, fight corruption, and promote conditions for economic growth and competition.” Which is why Congress appropriated about $400 million in desperately needed military aid, to help Ukraine defend itself against further Russian annexation.

But in Trump’s mind, Russia and Vladimir Putin are his friends, and the enemy of his friend is his enemy. U.S. policy be damned. If Ukraine wanted to receive American military aid, or if the Ukrainian President wanted to meet with Trump at the White House, it would have to help Trump’s re-election campaign by announcing a renewed investigation of Joe Biden and an investigation into rumors that it was Ukraine, not Russia, that interfered in the 2016 U.S. election. Trump was using the power of the presidency for personal political gain while at the same time providing “aid and comfort” to an arch-enemy of the U.S., i.e., committing treason.

The impeachment proceedings pose fundamental questions. What values are we and our elected representatives willing to fight for? At what point do we decide that enough is enough such that the extraordinary constitutional remedy of impeachment must be invoked? If the president fails to uphold the same American values that every other president before him has at least tried to do, and if the president fails “to defend the Constitution and the laws of the United States from all enemies, foreign and domestic, and bear true faith and allegiance to the same,” then he should be impeached and removed from office as expeditiously as possible. It is time for my fellow American Christians to speak out in defense of the core values and beliefs that are being rapidly eroded. 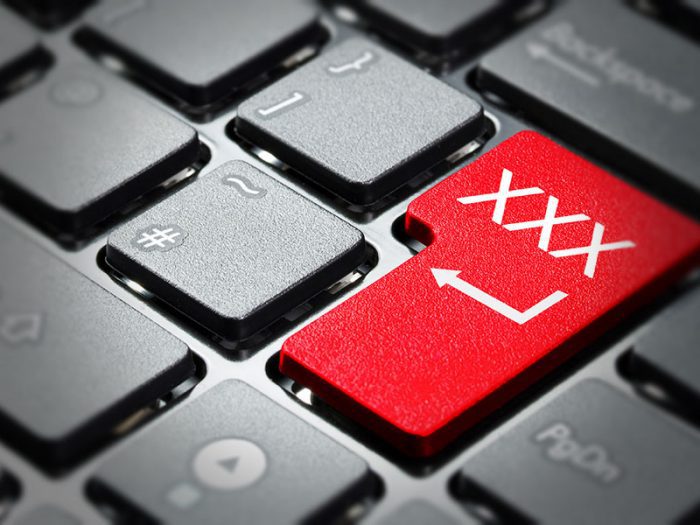