Scientists are seeing incredible results from early testing of microchips inserted in the brain to boost memory. Is this a medical breakthrough, or the mark of something more sinister?

The U.S. Defense Advanced Research Projects Agency (DARPA) has been very involved in the development of brain chip implants, spending upwards of $77 million in the last five years. They are hopeful that the technology can restore the minds and memories of victims of traumatic brain injuries, such as military veterans hurt in combat.

So far, the tests have shown positive results. One patient had his memory capacity jump from 15 percent to 18 percent. Another study that can be found in the Journal of Neural Engineering showed a memory boost of 35 percent. This was both for short term and long term memory.

Entrepreneurs such as Elon Musk and Mark Zuckerberg have invested in similar technology. They have looked into BrainGate, a technology that wirelessly connects the human mind to computers. Musk has taken it a step further and developed Neuralink, which he thinks could help save the human race.

These ethical questions plague the Christian community. We see ourselves as being created perfectly in God’s design, so having technology come in and change the basic human anatomy can sound like it’s overstepping.

Furthermore, the technology causes uneasiness for many due to recent concerns over privacy violations and the improper handling of sensitive data. If someone can read the brain chip, then there is always someone who can hack into it.

Many prophecy watchers and evangelical Christians are convinced that a chip inserted into one’s body is this prophesied mark. Articles, books and websites offer a cacophony of wildly different ideas on this subject.

Revelation 13:16-17 says, “And he causes all, both small and great, rich and poor, free and bond, to receive a mark in their right hand, or in their foreheads: and that no man might buy or sell, save he that had the mark, or the name of the beast, or the number of his name”.

There is no easy answer to the question. These medical breakthroughs can bring so much happiness and a better quality of life to those who are severely struggling. The technology, though, has the potential of growing out of hand and crossing ethical lines in the sand for many. How do you think we should move forward as a society? 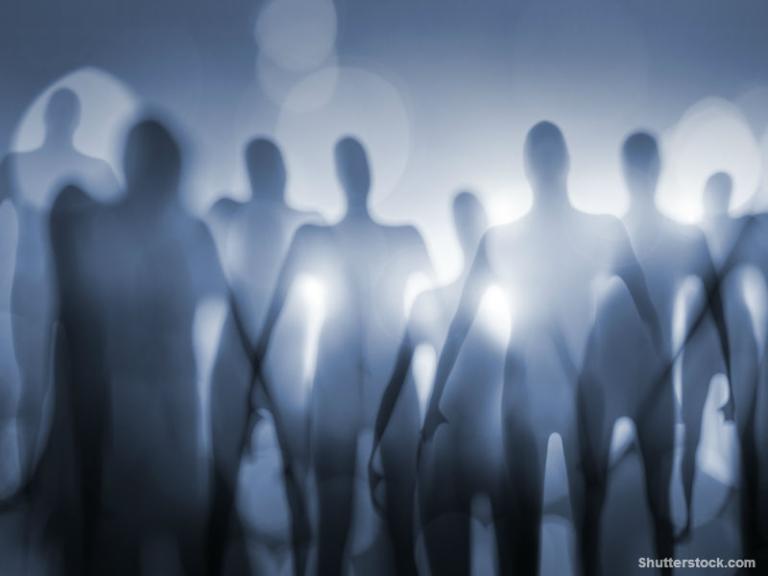 U.S. Professor Claims Belief in Aliens Could Soon Replace Faith in God
archives most recent
More from Beliefnet and our partners
previous posts