What percentage of people in the United States claim to have no religion? If you guessed the number is small but vocal, think again. According to the 2018 General Social Survey, a biennial project run by the National Opinion Research Center at the University of Chicago, the religious “nones” are now every bit as numerous as evangelical Christians in statistical terms.

Based on the survey numbers, mainline Protestants have been on the decline since approximately 1975. Evangelicals grew from the 1970’s until the early 1990’s, then they began to slowly decline. Black Protestant numbers have held reasonably steady as has the number of Jews. Catholics have declined slightly in the last 10 years but have otherwise held reasonably steady.

The two groups that have grown the most are “other faith” and “no religion.” Those claiming to practice a faith other than Christianity or Judaism have climbed from around 2 percent to about 7 percent. The “nones,” however, have made the biggest jump. In the early 1970s, the number of “nones” was very small. Starting in the early 1990’s, however, the number has climbed at an alarming rate.

“The ‘nones’ are not slowing down,” Burge said. “Their share of the population is continuing to climb approximately 1 percent every two years and has done so for the past 15 years or so. If current trends keep up then they will be the largest group in the United States in the next five years, statistically.”

Before evangelicals panic at the surge in atheism, Burge did caution people that he “would not put much stock into one year shifts, but the larger trends are instructive.” Those larger trends, however, herald nothing good for Christians who already have to fight for their right to practice their religion publicly. “The rise of the ‘nones’ has been consistent for two decades,” Burge said, “and [it] shows no signs of slowing down.”

Christians can hope that that trend slows down or, better still, reverses, but the odds are the “nones” will continue to grow. Christians, then, would be best served by increasing their own numbers in an effort to combat the rise of the “nones.” 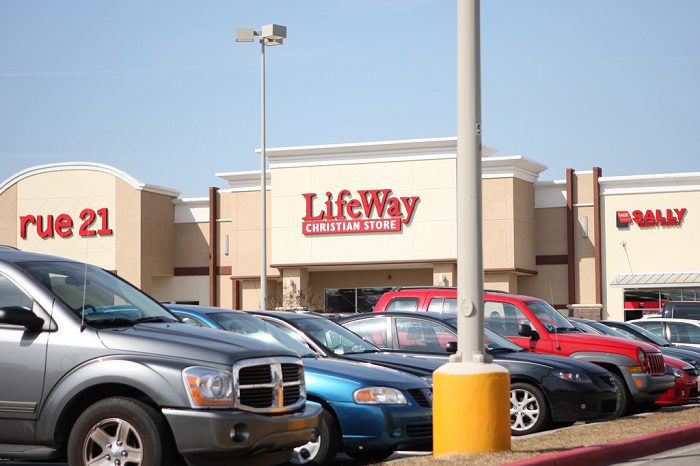