Rep. Maxine Waters is confident that God has placed her the position she’s in for a specific purpose: to do everything in her power to combat President Donald Trump.

The 79-year-old progressive lawmaker stood behind the pulpit at First AME Church in Lose Angeles declaring she has been sent by God to take on President Donald Trump and his allies.

“You’ve gotta know that I’m here to do the work that I was sent to do, and as pastor said to me when I came in the morning, ‘When God sends you to do something, you just do it,’” she said. “So I have I’m going back to Washington tomorrow morning, I’m going to tell them pastor told me to come here and just do it.”

While some believe her rhetoric is divisive, Waters has always been strong and confident in her expression, gaining support for her unapologetic stance on many issues.

Despite calls to tone down her message from Senate Minority Leader Chuck Schumer (D-N.Y.) and House Minority Leader Nancy Pelosi (D-Calif), she is committed to saying what she believes need to be said.

This is not the first time she’s talked about God regarding the president. She also said God was “on our side” when she urged her party in late to June to take on members of the Trump administration.

“If you see anybody from that cabinet in a restaurant, in a department store, at a gasoline station, you get out and you create a crowd, and you push back on them, and you tell them they’re not welcome anymore, anywhere,” Waters said. 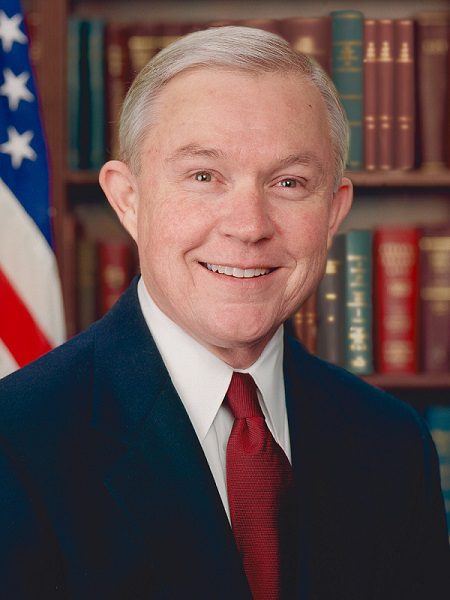