Members of This Church Say ‘Marijuana is a Gift from God,’ But Not Everyone Agrees

In November, voters in Utah will consider a ballot measure to legalize medical marijuana and possibly join 30 other states that allow its use. Opponents, including leaders of the Church of Jesus Christ of Latter-day Saints and a group of Utah doctors, have characterized Proposition 2 as a dangerous step on the path toward recreational marijuana use in the state. However, there are others in the Church that say the initiative is a move of compassion and has major health benefits.

Mormon Church leaders had long remained silent on the marijuana initiative but recently took a public stance, releasing a brief statement in April coming out against it. The Church issued a memorandum prepared by the church’s legal firm, Kirton McConkie, with 31 different “legal issues” supporting its stance against allowing marijuana for medicinal use.

The Church also praised the Utah Medical Association for “cautioning that the proposed Utah marijuana initiative would compromise the health and safety of Utah communities.” Later, church leaders put out a document citing legal concerns, including “significant challenges to law enforcement,” and that possession and cultivation of marijuana is still a federal crime.

There have been a number of parents of children with severe illnesses, including epilepsy who say that they rely on marijuana for treatment. These supporters also say it’s a necessary response to the opioid epidemic. Between 2013 and 2016, roughly 600 Utahns have fatally overdosed on opiods according to a report from the Kaiser Family Foundation.

The Church is split on this issue. While Mormon Church leaders have come out publicly against this initiative, there are also members of the Mormon Church like DJ Schanz who think the move would be for good. Some of these members use it for medicinal reasons to combat pain and chronic illnesses.

“We’re talking about medical marijuana, which science time and again has shown to have benefits for people in pain and suffering,” DJ Schanz, a Mormon and the director of the campaign supporting the measure, told the LA Times. “People are being prescribed pills but can’t use something natural.”

“This plant can help those suffering from conditions such as cancer, epilepsy, autism, PTSD, AIDS, MS, ALS, Crohn’s, chronic pain and more – and after a successful vote in November, thousands of Utahns suffering will no longer have to fear punishment from their government simply because they are looking for relief and healing,” Schanz said.

The leaders of the church whose membership is over 16 million worldwide have enormous sway in Utah, said Philip Barlow, a professor of Mormon history at Utah State University. They really have the numbers to influence this decision. Another thing to note is that among the majority in the state who identify as LDS, a fair number of these, as with all religions are not active in practicing their faith, Barlow said.

Brian Stoll, a member who wanted to get married and remain in good standing with the Mormon Church stopped using pot which he was previously using to treat severe back pain. Since marijuana was illegal under Utah, he was told it was forbidden. He turned to opioids despite unpleasant side effects and its inability to match the pain relief he received from medical marijuana. In his case and the case of others in his situation, he sees this as a game-changer.

“This is something that if I drive east or west – to Colorado or Nevada – is 100% legal and helpful to my situation,” he said. “We’re not talking about recreational. This is simply for medical.”

In an interview with the LA Times, he read a passage from the Book of Mormon that said, “And there were some who died with fevers, which at some seasons of the year were very frequent in the land – but not so much so with fevers, because of excellent qualities of many plants and roots which God had prepared to remove the causes of diseases, to which men were subject by the nature of the climate.”

Reminded of his current situation, he said, “Marijuana is a gift from God.”

In accordance with the Word of Wisdom, founder Joseph Smith’s doctrine, the Mormon faith forbids members to drink coffee, tea and alcohol, or smoke or use recreational drugs. 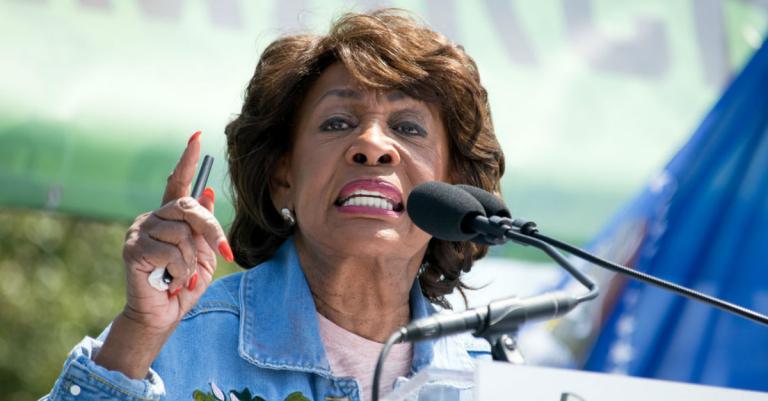