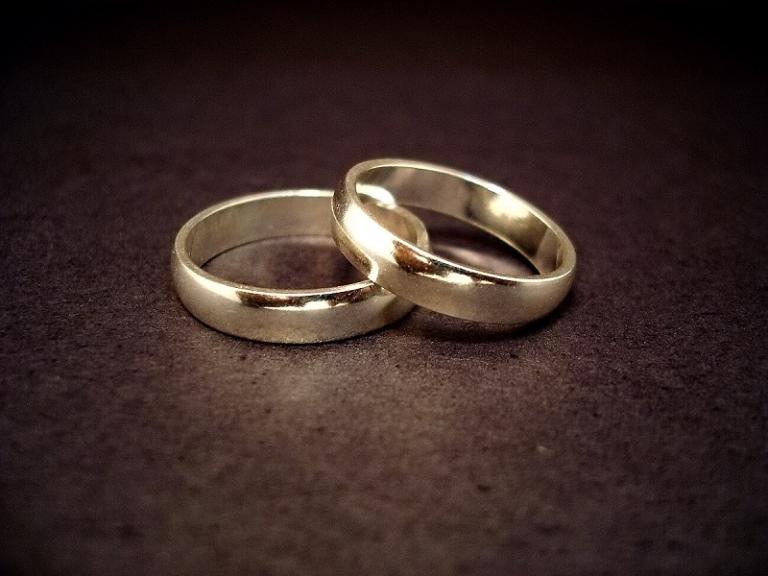 Pope Francis is at it again. The head of the Roman Catholic Church has suggested overturning centuries of tradition and allowing married men to become priests. This unexpected reform comes in response to a shortage of Catholic priests. Since 1965, there has been almost a 30 percent decrease in the number of priest in the United States. These numbers have led to what Pope Francis called an “enormous problem” that needed to be tackled “fearlessly.”

The priest shortage is most noticeable and problematic in South and Latin America. A bishop of Xingu in the Brazilian rainforest had only 27 priests for a group of Catholics 700,000 strong. Meanwhile, Brazil as a whole has nearly 10,000 Catholics per priest, and the United States has one priest for roughly every 1,800 Catholics.

In response to the massive shortage of priests, Pope Francis has asked the church to reflect on the possibility of ordaining viri probati, married men of extraordinary priests.  “We must consider if viri probati is a possibility,” Pope Francis said. “Then we must determine what tasks they can perform, for example, in remote countries.” The doctrine of celibacy, however, does not look like it would be relaxed. “Optional celibacy is often discussed in this context, especially in places where there are shortages of clerics. But optional celibacy is not a solution,” Pope Francis said. “For now, I am in favor of maintaining celibacy, with all the pros and cons that come with it.”

Catholics are divided on the issue with some feeling that breaking from centuries of tradition is a mistake and others feeling that such reforms are long overdue. What many Catholics do not realize, however, is that there are already a number of married Catholic priests. In 1980, Pope John Paul II allowed married Episcopal priests to continue their ministry after they converted to Catholicism. Under this rule, each diocese is allowed to have two active married priests. This means that there are estimated to be roughly 120 married Catholic priests in the United States.

Would-be priests themselves see that there are both pros and cons to joining the priesthood as married men. On one hand, married priests have a sounding board and moral encouragement at home in the form of their wives. Father Paul Sullins, a married Episcopal priest who converted to Catholicism, has said that his wife has helped him when he had difficulties with his priesthood. “If I have some difficulties or struggles in my vocation, I can come home and have a sounding board that’s going to give me honest advice,” Sullins said. He claims that having a wife gives him extra guidance and encouragement to be the best priest he can be. “A married man gets an elbow in the side,” he said. “[Your wife says] ‘Hey, hon, you’re a priest. Get up and do your duty.’ Our wives actually encourage us to be better priests that we would be otherwise.”

Pope Francis does not intend to make a unilateral decision on this matter, but even beginning the debate is a huge change for the Catholic Church. It will be interesting to see if this reform minded Pope really does end up overturning a tradition that has lasted since 1100 A.D. 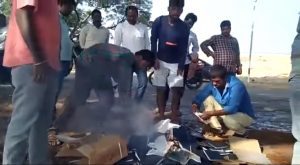 Hindu Extremists Issue Harsh Threats to Christians, Steal and Set Their Bibles on Fire
archives most recent
More from Beliefnet and our partners
previous posts