What has Americans so scared? Why are millions stockpiling guns?

Why is fear stalking the land? Why in the wake of tragic shootings across the country are Americans buying guns and ammunition at record rates?

Could it be that with the President’s re-election, as taxes and government spending spiral out of control, as an unpopular Congress dithers, as entertainment featuring apocalypse surges in popularity, and as the latest failed doomsday prediction is replaced by yet another, many Americans have been gripped with an uneasiness that each of us is on our own? 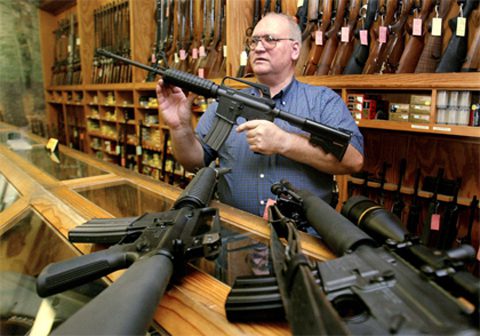 “Fear of crime, a potential crackdown on gun owners, a social collapse and even zombies have Americans loading up as never before,” writes Kim Peterson for MSN Money. But why? “One widely held belief is that President Barack Obama’s election spurred fears that he will crack down on gun ownership. But there’s more to it than that. People are buying more guns now for security, particularly as the economy has struggled. More Americans are getting permits to carry concealed weapons. Sport shooting is seeing newfound popularity. And you never know when economic doomsday will hit or, yes, even when zombies will attack.”

“Gun sales in Florida have surged since last week’s mass shooting at a Connecticut elementary school that killed 20 children and six adults,” writes Dan Sullivan for the Tampa Bay Times. “Statistics from the Florida Department of Law Enforcement show that requests for background checks on the state’s new gun buyers began to rise on the day of the shooting.

“At least one local gun shop owner said buyers are particularly seeking assault rifles and high-capacity magazines, which were used by the shooter in the Connecticut tragedy, and are likely to become the target of gun control proposals.”

Nationwide indicators suggest that the boom is not unique to Florida. The Wall Street Journal reported gun stock prices were up in the shooting’s immediate aftermath. The Washington Post reported that prices for handgun magazines were increasing on eBay and semiautomatic rifles were selling out at Wal-mart stores.

Sullivan reported the Hyatt Gun Shop in Charlotte, North Carolina, racked up more than $1 million in sales on one day for the best single-day performance since the store opened in 1959, according to Justin Anderson, director of online sales. Topping the list was the Bushmaster AR-15, the model used at Newtown that sells for as much as $4,000 and had almost sold out, Anderson said. He noted that revenue at the shop, one of the largest U.S. gun stores, surpassed even the spike just after Obama was elected president in 2008.

“It’s kind of the perfect storm for the gun industry,” he said. “When these things happen, even though it’s sad, it does pick up sales.”

But why are people so afraid? “In the age of 9/11, the Iraq War, financial collapse, and Amber Alerts, our society is defined by fear,” writes  author Barry Glassner in The Culture of Fear: Why Americans Are Afraid of the Wrong Things: Crime, Drugs, Minorities, Teen Moms, Killer Kids, Mutant Microbes, Plane Crashes, Road Rage, & So Much More . “So it’s not surprising that three out of four Americans Continued on page 2 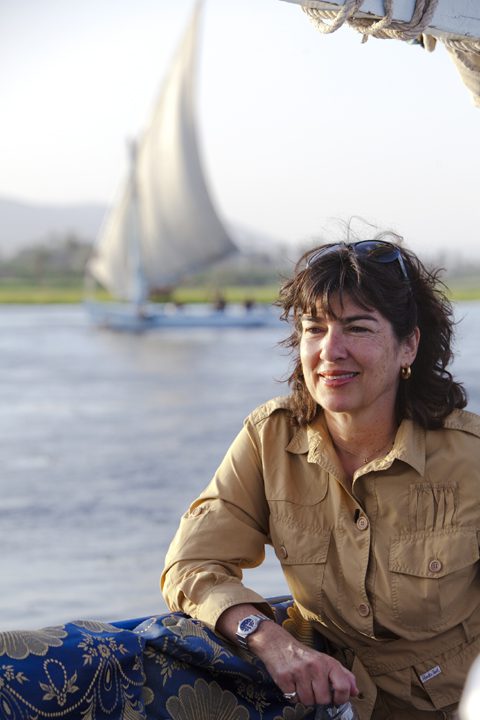 ABC News' Christiane Amanpour: Not your ordinary Christmases
archives most recent
More from Beliefnet and our partners
previous posts