Why would actor Jamie Foxx startle the Soul Train Music Award audience over the Thanksgiving weekend by urging them to “first of all, give an honor to God — and our Lord and Savior, Barack Obama!”

Why would a stand-up comedian commit what until recently over the last 2,000 years was regarded as “blasphemy” – and on national TV? Well, for one thing, shock works so well on TV. Viewers aren’t startled anymore by any of the old cuss words — all that’s left is “the F-bomb” and it’s been used far too often by those desperate for attention.

So, let’s try blasphemy! Don’t restrict it just to muttering “Jesus Christ” derisively. No, your acting career is spiraling downward. You’re not such a big name on the Hollywood party circuit anymore with no big hit in years. Your last films have tanked. Directors’ worries about your fading talent have reduced you to accepting roles in forgettable sequels and hosting a radio show. So, what do you do?

Hey, suggests your agent, what if I can get you on nationwide TV? What if you do something so outrageous that nobody can ignore you? How about nudity? Janet Jackson’s “wardrobe malfunction” on the Super Bowl breathed brief life back into her lackluster career!

What about blasphemy! Hey, yeah! The conservatives and religious right will go nuts!

In Hollywood, the unpardonable sin is to be boring. So, if you’re frantic to scratch your way back onto the A list, you do something outrageous: something so offensive that it guarantees your face on the front page of the tabloid websites and your name trending on Twitter and Yahoo – and, even better, a viral YouTube video with millions of movie-attending kids laughing at how hilarious you are. It’s even better if their parents are disgusted and infuriated. 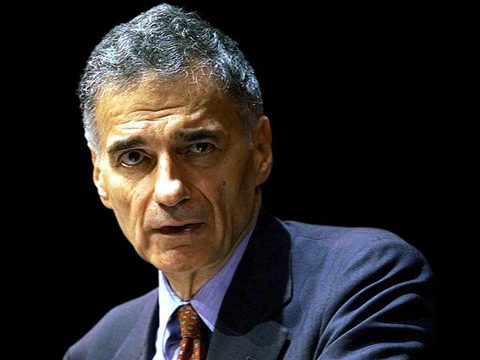 Did third-party candidates deny Romney the presidency? And where were the Christians?
archives most recent
More from Beliefnet and our partners
previous posts