Will the Game Show Network win with Bible trivia?

The Dallas shopping mall’s atrium was filled with excited hopefuls of all ages. They stood patiently in line, applications in hand, hoping to be the next nationwide TV game show winners.

But on this new show they wouldn’t be answering “Who Wants to Be a Millionaire” trivia. Nor would they show off their “Price Is Right” knowledge or their “Don’t Forget the Lyrics” grip on pop music. 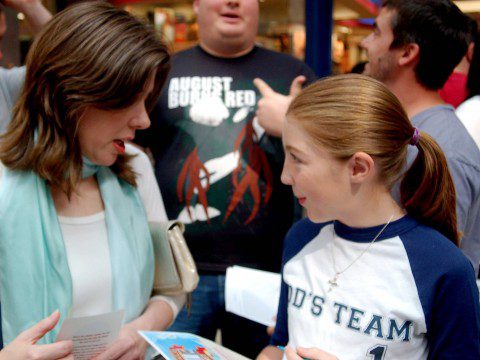 Instead, they were cramming, last minute, flipping through Genesis, Exodus, Leviticus, Deuteronomy and the Song of Solomon. And the Second Epistle of Paul to the Corinthians.

They were clutching Bibles, glancing over New Testament flash cards and hoping they would get to appear on what the Game Show Network is taking a big risk on — and what could be America’s next TV phenomenon. With full support from the network’s Sony Corporation owners, GSN is auditioning potential contestants nationwide and has signed on comedian Jeff Foxworthy to host the American Bible Challenge.

Want to be a contestant on the American Bible Challenge? Click HERE!

Is it a crazy idea? Well, in its 25th season Wheel of Fortune is just a dressed-up children’s game, yet it continues to draw record audiences year after year. The Price Is Right is in its 39th year – little more than a test of how well you’ve kept up with grocery prices – and it’s a money machine for its owners. And Jeopardy? For a quarter century, America has watched geeks and eggheads create correct questions to trivia answers. Yet each of those three shows earns millions in advertising dollars due to the millions of faithful viewers – daily regulars who schedule everything around Drew Carey, Alex Trebeck and Vanna White. 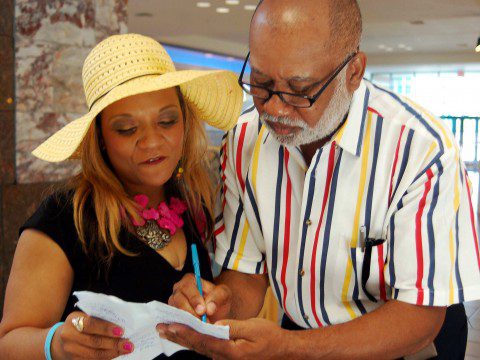 So, reasoned the corporate bigwigs at Sony and GSN, why not a game show built around the bestselling book of all time? More copies of the Bible are in print than any other written work. According to the New York Times, more than 40,000 Bibles are sold daily. Even more are given away daily by such groups as Gideons International and the American Bible Society. The Bible’s continuing sales numbers exceed those of even the most popular novels. Harry Potter, Twilight, Hunger Games – none even come close. “If you want to get at the real best sellers,” said the manager of one of the largest bookstores in New York to a Times reporter, the standout champion of all time is the Bible.

So, why wouldn’t a game show based on its pages be a big success? GSN is believing the Holy Bible’s universal appeal and eternal promise will give them the next Deal or No Deal.

It would seem that the big prime-time hits such as “Deal,” “Millionaire,” The Singing Bee, Are You Smarter Than A Fifth Grader? and Don’t Forget The Lyrics would be the giants of the game show world. Actually, the powerhouses are three shows that have lasted year after year: The Price Is Right, Wheel of Fortune and Jeopardy. In fourth place is Family Feud. Fallen by the wayside, but probably due for resurrection in the not-too-distant future are such old favorites as Password, Hollywood Squares, Let’s Make a Deal and the Match Game.

But the Game Show Network is looking to shake things up. They think they’ve found a vast, untapped market – those millions of viewers who couldn’t care less about pop music or sports trivia, but who can recite the all names of the ancient judges of Israel, can detail the major events in each chapter of the Book of Acts, and without blinking can Continued on Page 2 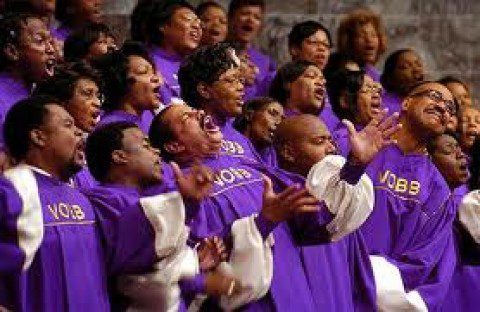 Will black voters stay home in November?
archives most recent
More from Beliefnet and our partners
previous posts