Pentagon retreats from Bible ban in U.S. military hospitals, but how did it happen?

One day after an outraged Congressman denounced a Pentagon ban on Bibles or any other religious literature in U.S. military hospitals, the Obama Administration has dropped the policy.

But questions linger. Why would unelected bureaucrats think they can ban Bibles? How did such a policy ever get approved? Who is responsible?

In Texas, an ongoing battle has been waged by the Veterans Administration and volunteers from the American Legion and the Veterans of Foreign Wars. Officials at Houston’s national cemetery barred any religious ceremonies at graveside and ignored denunciations by members of Congress as well as infuriated families. Calls have resounded nationwide for the firing of the cemetery’s director — but she has remained in office.

Now, Congressman Steve King (R-Iowa) has demanded that officials explain why bureaucrats have prohibited family members of wounded military troops from bringing Bibles or any religious reading materials to their loved ones.

Speaking from the floor of the House of Representatives, King blasted an order from the commander of Walter Reed National Military Medical Center written by Chief of Staff C.W. Callahan. The September 14th memo covers guidelines for “wounded, ill, and injured partners in care.”

“No religious items (i.e. Bibles, reading material, and/or artifacts) are allowed to be given away or used during a visit,” the policy states.

“That means you can’t bring in a Bible and read from it when you visit your son or your daughter, perhaps – or your wife or husband,” King said. “It means a priest that might be coming in to visit someone on their death bed couldn’t bring in the Eucharist, couldn’t offer Last 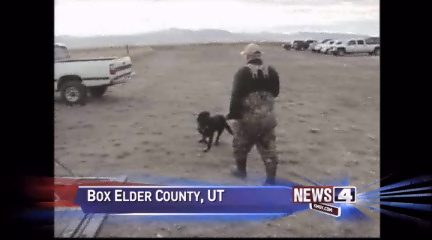