“As Christians, we were offended,” the five told the morning news shows.

What could they do about it? They came up with the idea of billboards. Within weeks, they had raised enough money for two billboards reading, “I miss hearing you say Merry Christmas” and “Why have you stopped saying Merry Christmas?” Both were signed, “Jesus.”

The next year, they raised enough money for four billboards. Now 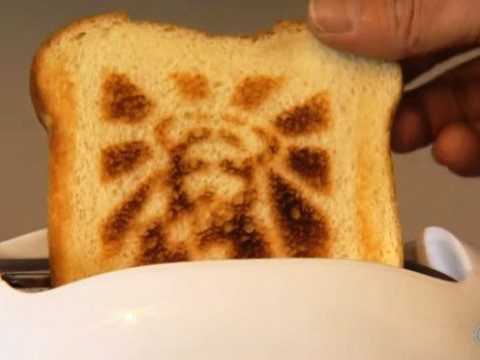